Erling Haaland has been the talk of town in the past few days following his excellent hat-trick for RB Salzburg on his Champions League debut, and his form will come as no surprise to Celtic.

According to Football Scotland, the Hoops have bee monitoring Haaland’s development since he was 15-years-old and were in the running to land him in 2016 alongside Liverpool and Hoffenheim.

The move clearly failed to materialise however, and the Hoops will not have been shocked to see the striker make an impact in the Champions League last week. 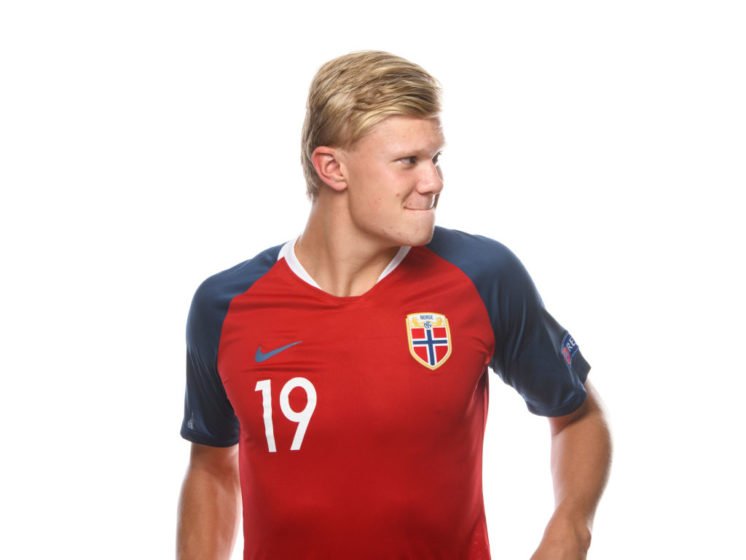 Would Haaland have been a good signing for Celtic? 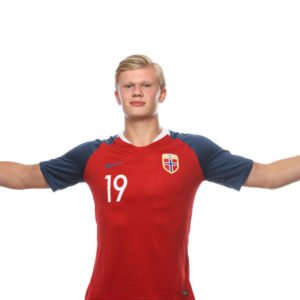 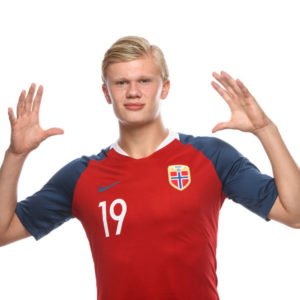 While hindsight is a wonderful thing, Celtic appear to have missed out majorly on not making a formal move for Haaland three years ago.

According to the report, the Hoops turned down the chance to sign him in 2018 prior to his move to Salzburg, and he now appears to be one of the hottest prospects around in European football.