Celtic currently sit top of the Scottish Premiership after winning all seven of their opening league matches of the season.

Neil Lennon’s side, however, went 1-0 down against Kilmarnock during their 3-1 win on Sunday after 33 minutes – with Eamon Brophy converting past Fraser Forster in the Celtic net.

These Celtic fans reacted to the goal… 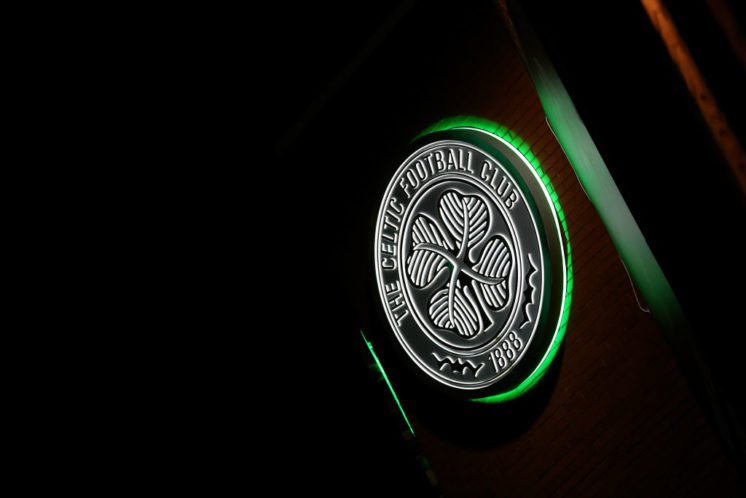 Has Lennon done a good job so far? 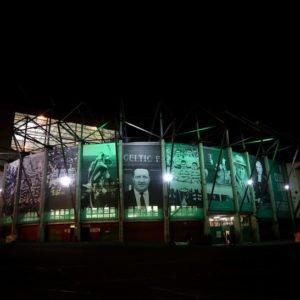 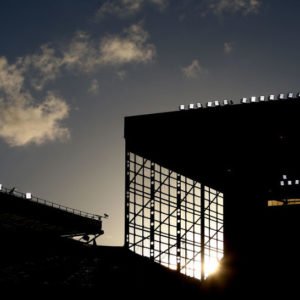 Odsonne Edouard scored twice to put Celtic in front, but it was a poor start from Lennon’s side as they struggled to impose themselves on the game. Celtic need to learn from that if they want to stop having to come from behind in games – despite, evidently, having the quality to do so.

Lapses in concentration can hurt you and it seems to be a recurring theme for Celtic at the back under Lennon, which needs to be addressed if they want to compete in Europe this season.