Celtic’s Reserves took part in their second group stage game of the SPFL Reserve Cup on Tuesday afternoon, with one notable absentee from the side.

Loanee Daniel Arzani stepped up his recovery from injury with a substitute appearance for Celtic’s Reserves in a behind-closed-doors friendly last week, and appeared to impress in a bright display.

However, the Australia international was left out of the Reserve side in their Cup tie with Morton on Tuesday afternoon, and that may lead to a chance to impress in the first-team against Partick Thistle.

Follow us for updates of today’s match agai… (@CelticFC) 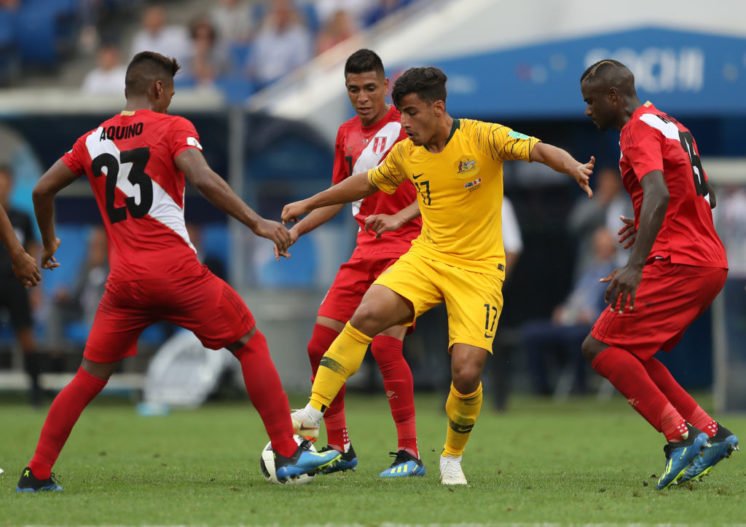 Arzani would have presumably been fit enough to play for the Reserves after featuring as a substitute last week, and therefore his absence from the side does perhaps hint that he has a role to play in the Scottish League Cup.

Should Lennon start Arzani against Partick? 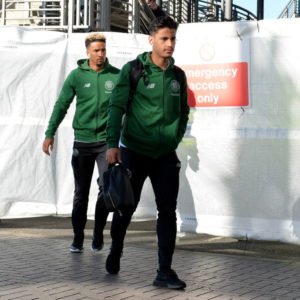 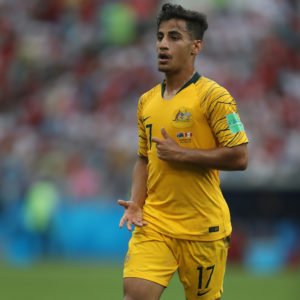 And the winger would certainly deserve another shot, after his unfortunate injury early on in his Celtic loan spell.

Whether he is fit enough to start remains to be seen, having made just one sub appearance for the Reserves, however he did make an impact from the bench in that game and could do the same once again in the quarter-final against Partick.