Neil Lennon has revealed that Craig Gordon could become Celtic’s Scottish League Cup goalkeeper for the rest of the season, and that could be a huge blow for Scott Bain.

According to 67 Hail Hail, speaking prior to Celtic’s victory over Partick Thistle, Lennon revealed that Gordon could be the goalkeeper for future rounds should the Hoops progress past the quarter-final on Wednesday.

You never say ‘right you’re playing in the next round’ but there might be a good chance that he (Gordon) gets that opportunity again should we progress. 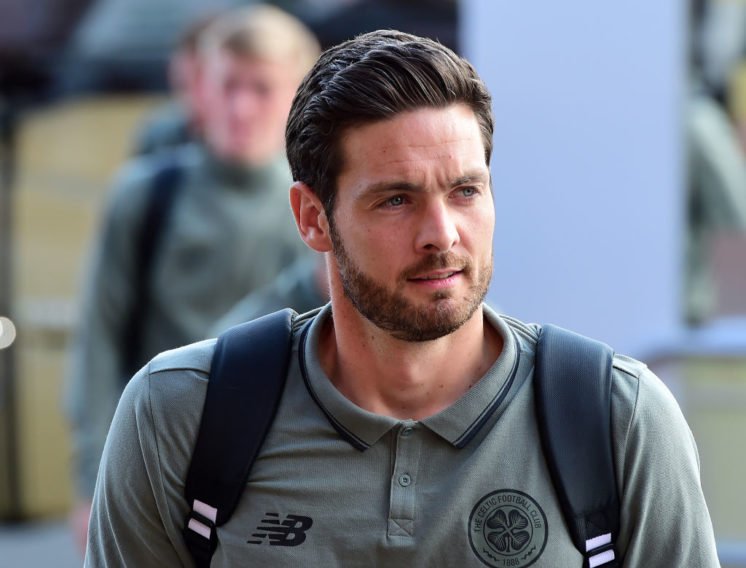 While Bain has been sidelined for over a month after dislocating his thumb, Gordon’s potential status as Celtic’s Cup ‘keeper could be a big blow for the 27-year-old.

Bain started the season as Celtic’s number one, but following the loan signing of Fraser Forster and Gordon stepping up in his absence, he could return as Lennon’s third choice.

Will Bain become Celtic's number one again this season? 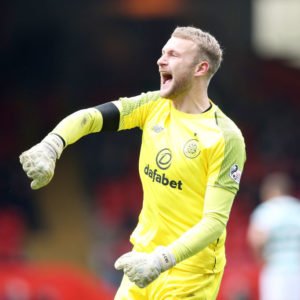 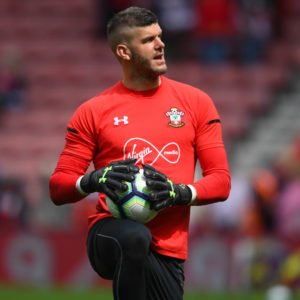 The Scotland international did not do himself any favours at the start of the season, however, with a number of notable errors despite Celtic’s start to the season.

Bain now looks as though he will have a big battle on his hands upon his return from injury, as he looks to reclaim his spot as Celtic’s number one.