Journalist Phil Gordon has used Celtic and Tottenham to identify a flaw with the Champions League qualifying process, and he makes an excellent point.

Phil Gordon of The Times and the Sunday Herald Tweeted to suggest that the system of qualifying for the Champions League group stage needs to be addressed following the shortcomings of teams who qualified after finishing in fourth place in their respective league.

Twitter: I hope Uefa are looking at how their CL passports for 4th place sides are doing. Neither Atalanta or Spurs won a ga… https://t.co/zGULUw5Be1 (@PJG_Sport) 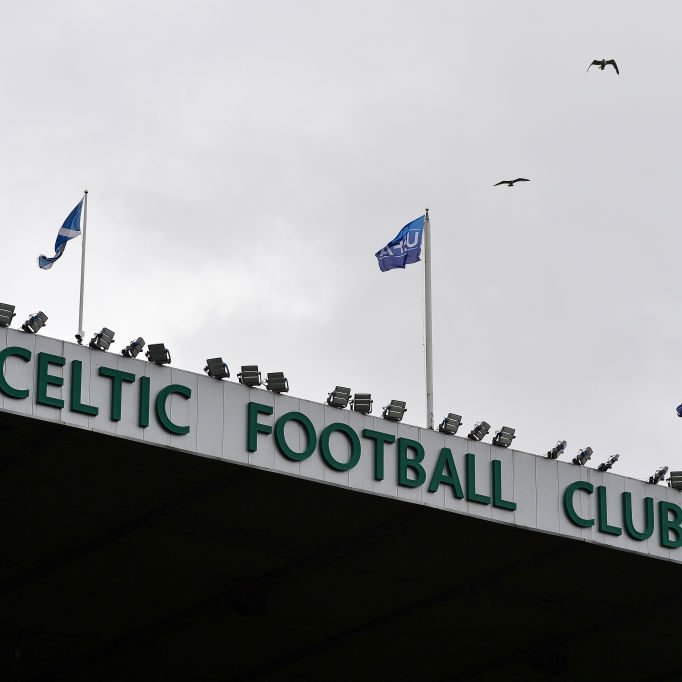 As he mentions, the likes of Spurs and Atalanta have both endured dreadful starts to their Champions League campaign, with the former on the end of that 7-2 drubbing against Bayern Munich after squandering a two-goal lead to draw 2-2 in their opening game agains Olympiakos.

Atalanta meanwhile have lost both of their opening games and sit bottom of their group; and both sides qualified for the group after finishing fourth in the Premier League and Serie A respectively. 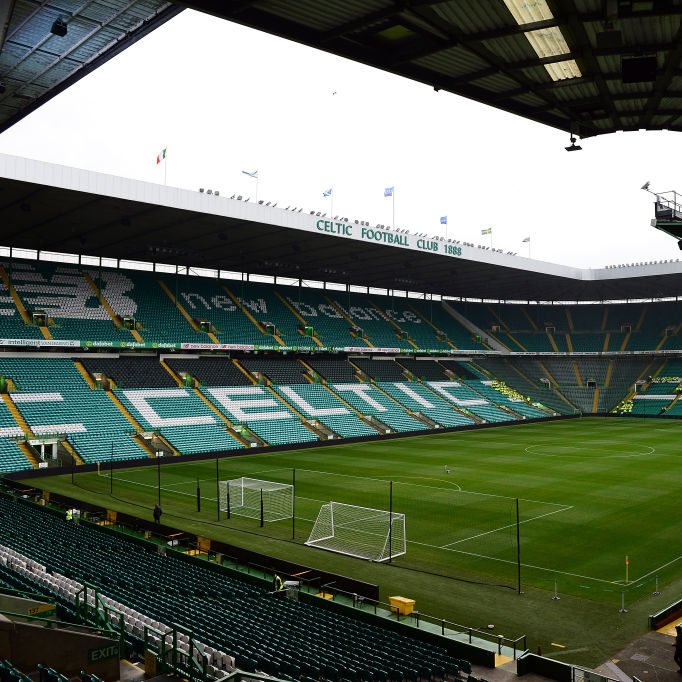 Add Inter Milan and Bayer Leverkusen into the mix, and the picture becomes even bleaker for the fourth placed sides of last season in the group stages of the Champions League this time around, with the pair both bottom of their group.

Ajax meanwhile, are the prefect example of why the system is flawed. The Dutch outfit reached the semi-final of the competition last season, and won the Eredivisie but were still forced to qualify.

They currently sit top of Group H having beaten LOSC Lille and Valencia in their opening games.

Arguments about Celtic’s defeat in the Champions League qualifiers to CFR Cluj are redundant as the Hoops would not have had to be in that position had they automatically qualified for winning the league.

Gordon’s point therefore, certainly highlights how the system must be changed to reward those who win their respective leagues rather than prioritising sides who finished fourth but still outrank some title winners.