Celtic have been handed a big boost ahead of their trip to face Lazio in the Europa League next month; news supporters will be very happy with unless UEFA decide to hit the Serie A side with a stadium ban.

According to the Herald, Celtic are expecting 9,000 fans to travel to the Stadio Olimpico when Neil Lennon’s men face the Serie A side in the group stage on November 7, in what could be a huge tie for both.

Celtic have started their Europa League campaign well after picking up four points from the opening two group games, and host Lazio at Parkhead later this month knowing victory will put them in an excellent position in Group E. 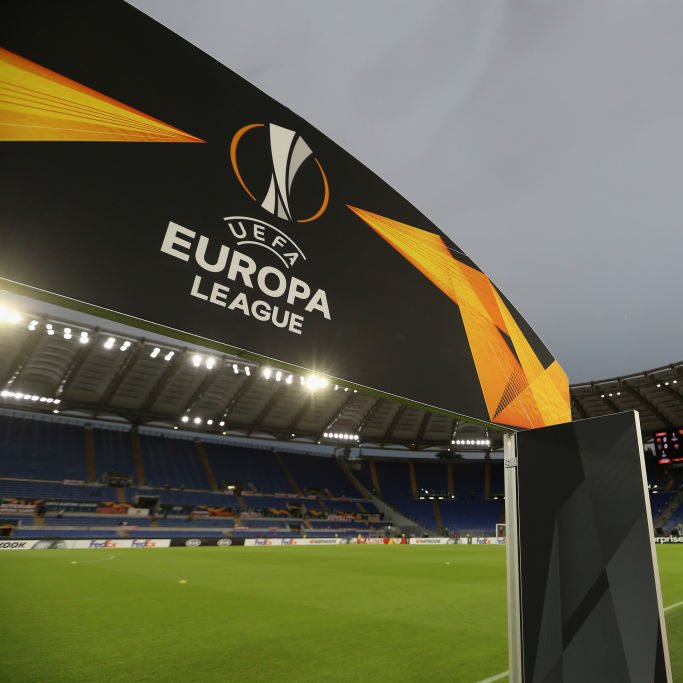 Fans were already looking forward to a trip to Rome to face Lazio, and they will be even more excited now knowing 9,000 Hoops supporters will be in attendance at the Stadio Olimpico.

Not only will it be exciting for fans, but it will also give Neil Lennon’s side a boost in what could be a crucial tie for both sides respective chances of reaching the knockout stages.

The away trip to Lazio is arguably Celtic’s toughest group stage game, but having an army of travelling supporters will certainly give the Hoops a huge lift.

Will Celtic beat Lazio at the Stadio Olimpico? 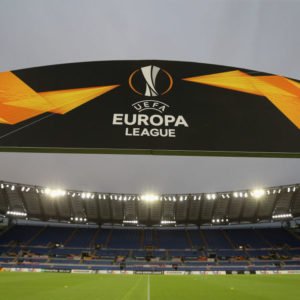 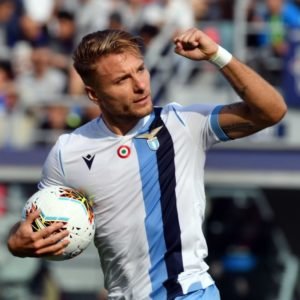 However, UEFA have charged Lazio with alleged racist behaviour and the Serie A side could be hit with another stadium ban after a stand was closed for their group stage tie with Rennes.

This time however, a UEFA hearing could dish out a larger ban with the possibility of a full stadium ban reportedly a potential outcome, and that would clearly be a huge negative for Celtic.