Scottish champions Celtic have joined arch-rivals Rangers in the pursuit of teenage striker Ronan Darcy, according to a report on the Football Insider.

The Bolton Wanderers forward has caught the eye of many clubs, but Celtic are hoping to fight off competition from Rangers to secure his services. 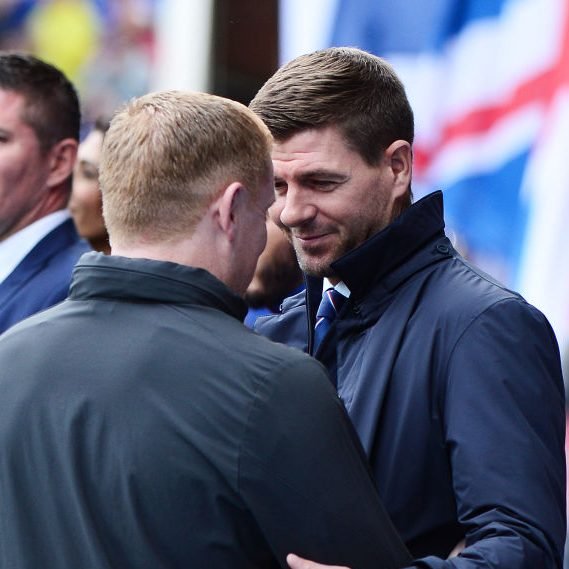 The Hoops enquired about the 18-year-old during the summer transfer window but he ended up staying with the League One outfit.

He’s made six appearances for Bolton in League One this season and Celtic are still keen to sign him. But will it be a good deal?

Darcy is one of the highest-rated English youngsters at the moment and the fact that he’s getting so much first-team football shows his talent and ability.

He managed to score in the Carabao Cup first round against Rochdale but there’s still a lot of improvement which needs to be made. 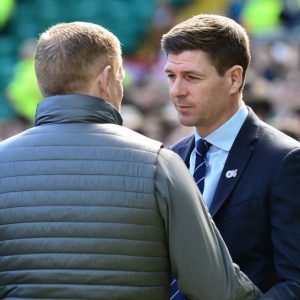 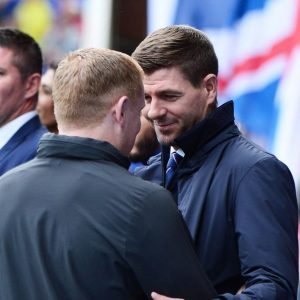 Manager Neil Lennon is assembling a youthful side and Darcy would be a very good acquisition for the club. However, it’s unlikely that he will get as much senior action for Celtic as he does for Bolton.

He’ll be available for a bargain compensation fee for the Hoops, whereas other teams in England will need to pay more due to the transfer rules.