Gary Hooper appears set to join Iranian side Esteghlal on a free transfer after being linked, albeit briefly, with a return to Parkhead over the summer and it would certainly be an interesting move to keep an eye on.

According to the Daily Record, Hooper appeared on the front pages of some Iranian newspapers on Monday morning amid talk of an imminent move, after he left Sheffield Wednesday at the end of last season.

Hooper was reportedly close to agreeing a deal with Bristol City recently before talks broke down over personal terms. 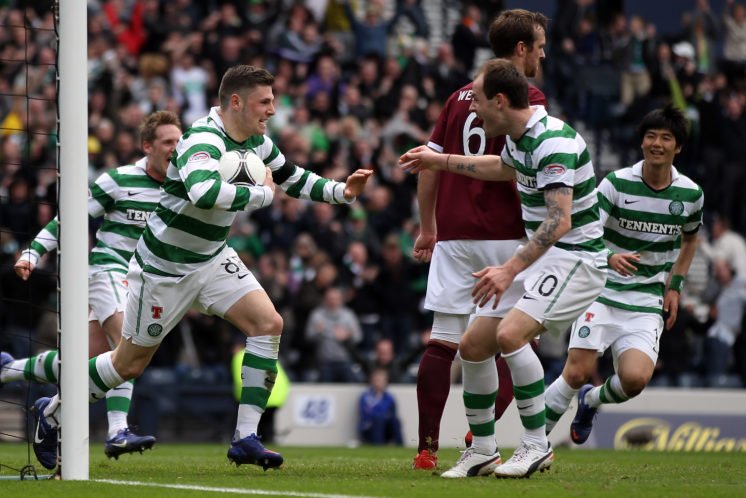 The striker would follow in the footsteps of his former Celtic teammate Anthony Stokes if he does move to the Iranian side, in what would certainly be a surprising yet interesting switch to keep an eye on.

Should Celtic have made a move to re-sign Hooper? 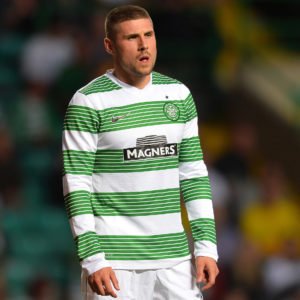 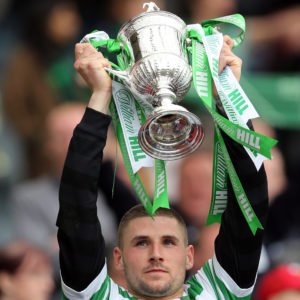 Hooper struggled with a groin problem for much of last season after having surgery and left Sheffield Wednesday on a free transfer at the end of the campaign, but a move could see the striker return to form and fitness.

It’s safe to say very few in the UK will have extensive knowledge of Iranian football, but it would be fascinating to keep tabs of the former Celtic star’s progress.