The Hoops recruited very well during the summer and will be expecting a similarly successful window in January.

There have been recent concerns amongst fans and pundits about the over-reliance on striker Odsonne Edouard, so a new forward may well be high on Lennon’s transfer list.

With the club currently second in the Scottish Premiership, signing a new striker who can score plenty of goals may be the boost they need to defend their title.

Below, we’ve compiled a list of strikers who Celtic should target in January. 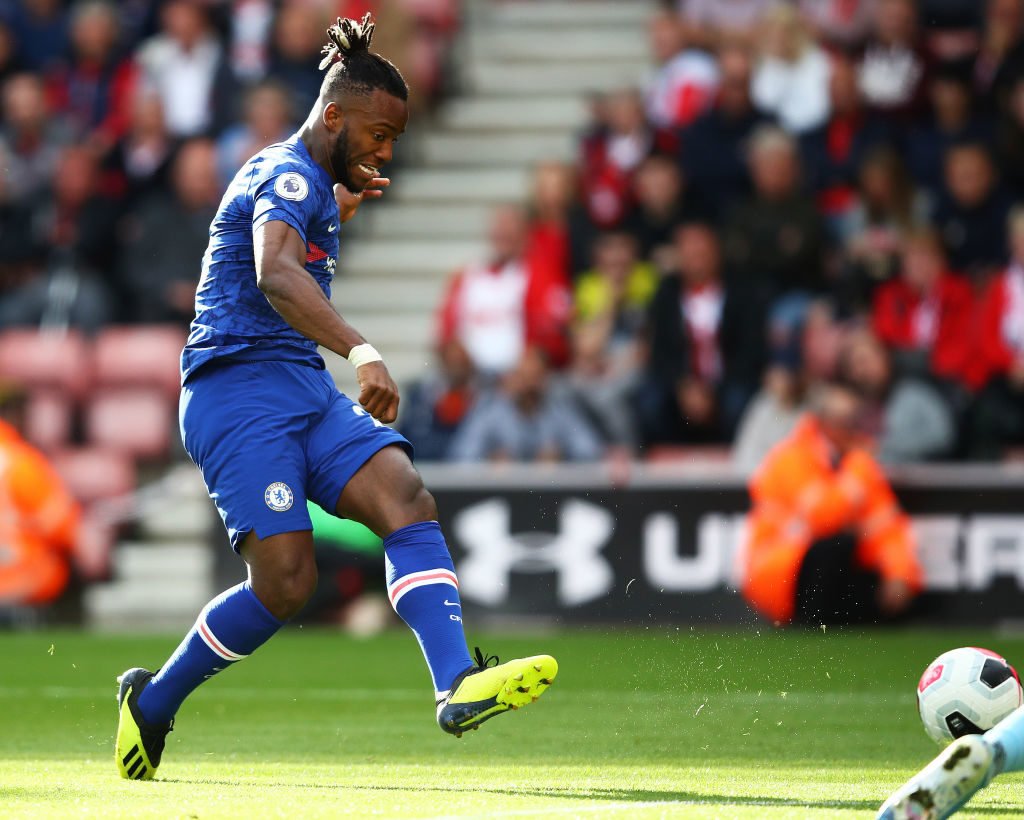 The Belgian isn’t getting as many starting opportunities for Chelsea as he’d like and could be tempted to make a temporary switch to Glasgow in January. He’s a proven goalscorer and losing him for half a season won’t be much of a loss for the Blues, who have Tammy Abraham and Olivier Giroud.