Many Celtic fans appear to have mixed opinions on whether or not the club should re-sign Victor Wanyama in the January transfer window.

Reports emerged on Wednesday that Tottenham were looking to transfer list the midfielder in the New Year and rumours immediately began to start once again linking Wanyama with a return to Parkhead.

And following the rumours, these Celtic fans have offered mixed opinions on whether the Hoops should look to make a move for him in January after reportedly coming close to signing the midfielder in the summer.

Twitter: @ReadCeltic Everything possible should be done here to see if we can make it happen

Twitter: @ReadCeltic Him and ntcham midfield duo next season what a partnership that will be (@1989Eddy) 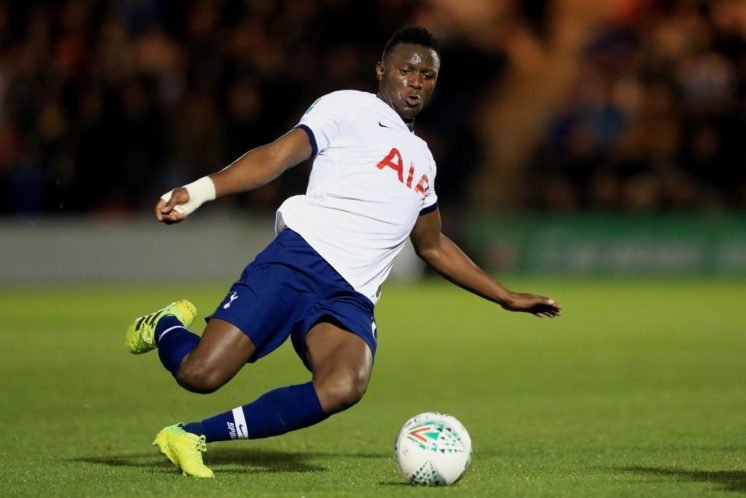 The possibility of re-signing Wanyama certainly appears to have created a good debate as to whether Celtic need to pursue a move for him or strengthen in other areas.

And while the Hoops may well need to bolster other areas of the squad, re-signing the Kenyan would be an excellent move in my opinion. 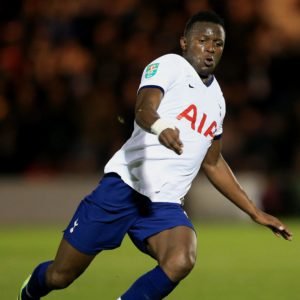 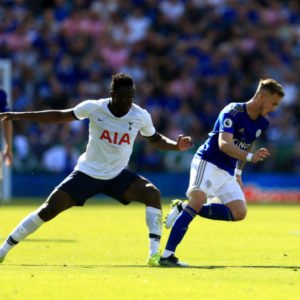