On-loan Celtic winger Mohamed Elyounoussi has revealed that he expects Kristoffer Ajer to join a “bigger club” soon, as reported on the Daily Record.

The young defender has proven his quality at Celtic with some very impressive performances for the club. 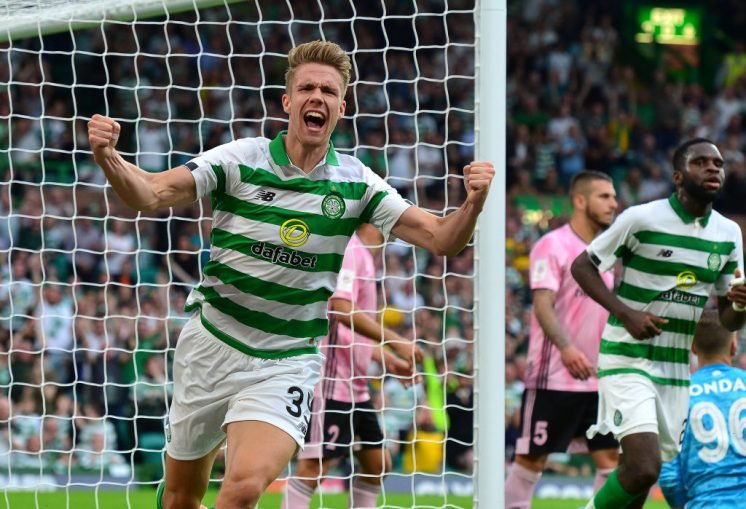 Thw 21-year-old has been a regular starter for the Scottish champions over the past two seasons and he has especially impressed his Norway teammate Elyounoussi.

We’ll see how long we keep Kris. He’s been here a couple of years and done extremely well. I expect to see him in a bigger club in a bigger league.

From what I have watched of him in the past and now on a daily basis and in combat, he is more than good enough for the Premier League.

Should the Hoops be concerned?

Elyounoussi’s comments will not please Celtic officials and the club’s fans.

Ajer is a key member of the current squad and has already been linked with a move away from Celtic Park, so these comments only add fuel to fire.

However, there is no denying that Ajer does have the ability to make it to the very top of the game.

At only 21, he’s one of the best young defenders in Europe and he’s already on course to reach 100 Celtic appearances. Premier League clubs are certain to have Ajer on their radar and Elyounoussi’s verdict will only heighten their interest in him.

Do you think Ajer will leave for the Premier League at the end of this season? 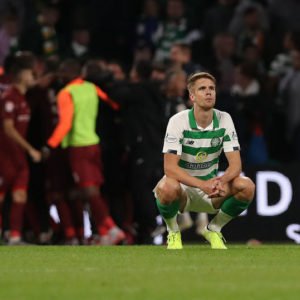 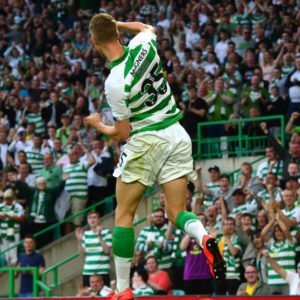