Scottish rivals Celtic and Rangers are both pursuing a move for prolific striker Lawrence Shankland.

The Dundee United forward has already scored 15 goals this season and has earned a call-up to the Scotland national team. 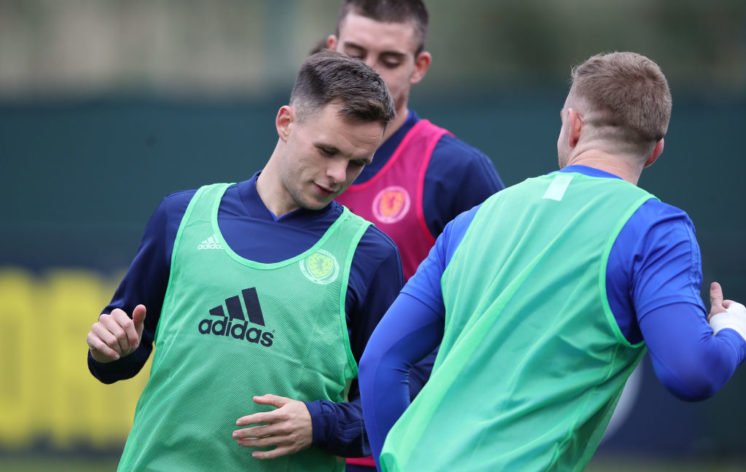 Both Glasgow sides are keen on Shankland but a report on HITC claims that a move to Steven Gerrard’s Rangers ‘makes more sense’ for the 24-year-old.

He confirmed in an interview last year that he grew up as a Rangers fan and playing for them would be a dream come true.

Should Celtic still fight for him?

Absolutely. The Hoops should still do everything possible to sign Shankland, regardless of who he supported as a child.

After reading his comments, it is easy to admit that moving to Rangers make more sense for him personally, but as a professional, joining Celtic could turn out to be the better move.

The Hoops are desperate for more goals and Shankland is a player who doesn’t need to be told where the net is. 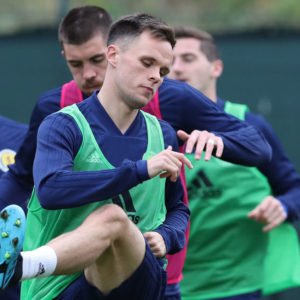 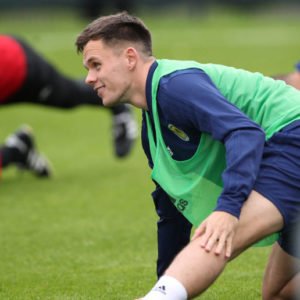