Many Celtic fans appear to be pleased that Neil Lennon did not make a formal move to re-sign Gary Hooper in the summer following links with the former Sheffield Wednesday man.

Hooper left the Owls in the summer and was available on a free transfer, leading to rumours that Celtic could look to snap him up as a backup option to Odsonne Edouard.

However, these Hoops fans appear pleased that the club did not make a move to re-sign the 31-year-old.

Twitter: @ReadCeltic Says it all that no English clubs took a gamble (@mickthetim)

Twitter: @ReadCeltic No you should never go back he has had his chance 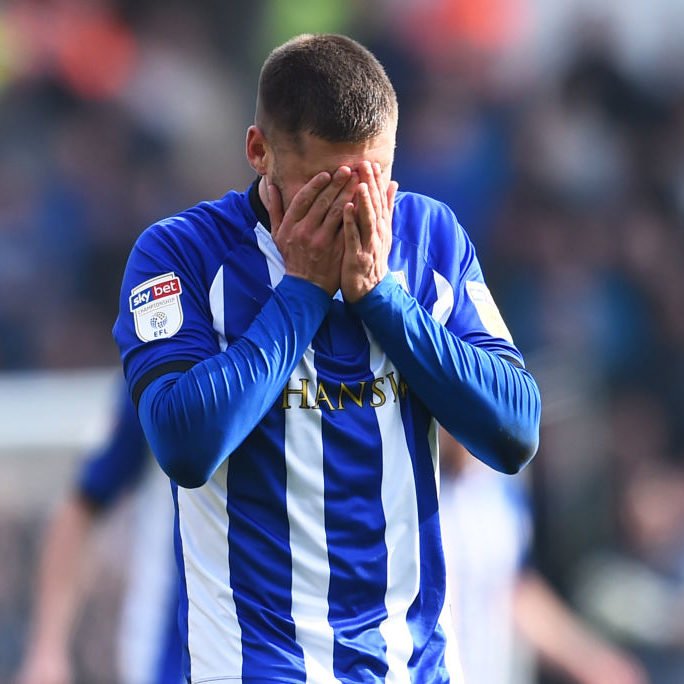 While Celtic may need some strength in depth up front with Leigh Griffiths’ struggles for fitness this season leaving Eddy and Vakoun Bayo as the only two senior strikers, Hooper would not have been the answer.

Were Celtic right to not re-sign Hooper? 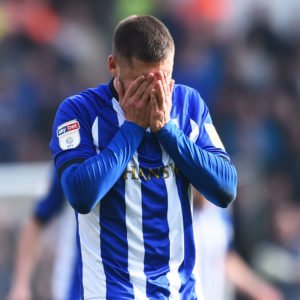 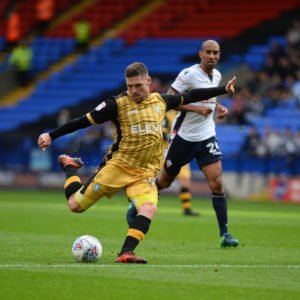 The 31-year-old also had his injury problems last season, and a return to Parkhead looks as though it would have been a bad move for both parties.

Hooper now appears set for a move to Iranian side Esteghlal in what could be an interesting move for him.