Manchester United have reportedly made contact with Lyon over a move for Moussa Dembele, and Celtic would be set for a huge financial boost if the deal is completed.

Lyon have endured a dreadful start to the Ligue 1 campaign, winning just two of their opening nine league games, but Dembele has been one bright spark for the French side with six goals in eight outings.

And according to the Daily Record, United are in talks over a move for the €80million rated Dembele who is said to be keen on a move to Old Trafford. 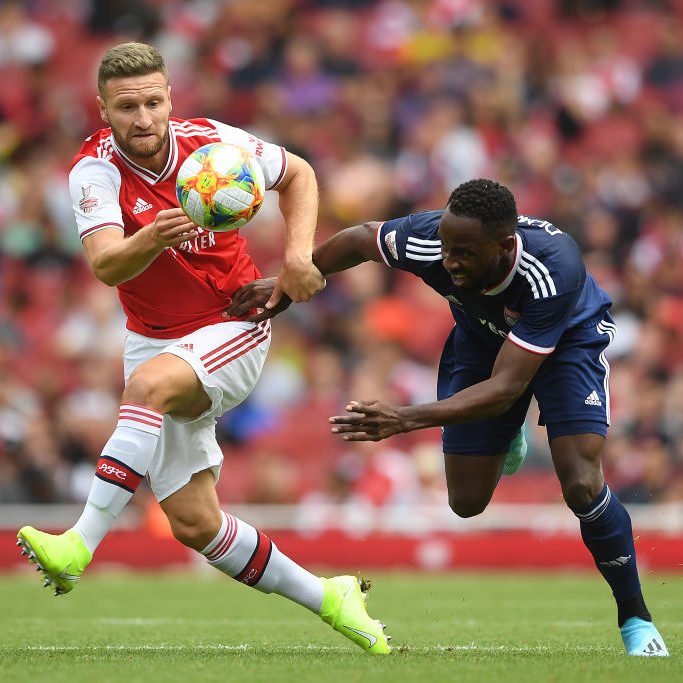 News of a potential €80million move for Dembele will certainly have caught the eye of the Celtic hierarchy, and it will be a deal they hope will go through soon.

Was Dembele sold for too little? 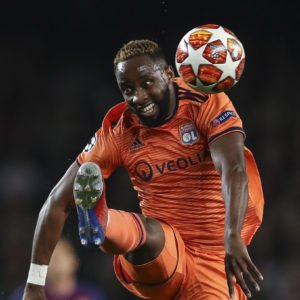 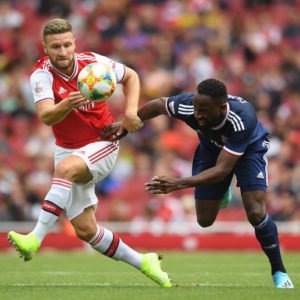 The Hoops included a reported 10 per cent sell-on fee in the £19.9million deal that saw him leave for Lyon, meaning they would pocket €8million should United complete a move for the striker.

While the initial fee of just shy of £20million was seen by many as a steal from Lyon’s point of view, at least that total will be bumped up slightly if Dembele does leave the French side in the future.