Former Norwich and Tottenham defender Mark Bowen has backed Mo Elyounoussi to do well for Celtic this season.

Bowen, who is currently sporting director of Reading in England, has claimed that he will be a real asset for Celtic on his season-long loan from Southampton.

He was the assistant manager to Mark Hughes at Southampton when Elyounoussi joined the Premier League side from Basel.

As quoted by the Evening Times, Bowen said this:

We paid a big fee to get him in at Southampton but, looking back, it was probably too soon for him in the Premier League.

Also we weren’t playing particularly well at the time and that made it even tougher for Mo to settle.

No disrespect to Celtic but they’ll be playing in games where they dominate possession. They’ll have loads of the ball.

So I’ve no doubts he’ll do well up there and be a real asset for Celtic.

He was very highly rated when we signed him. He was linked with the likes of Arsenal at that time so we really pushed the boat out to get him.

Will he be a success?

Elyounoussi has already shown flashes of what he is capable of in a Celtic shirt this season. Despite only being at the club for just over a month, Elyounoussi’s skill and ability on the ball is beginning to shine through.

Will Elyounoussi be a good signing? 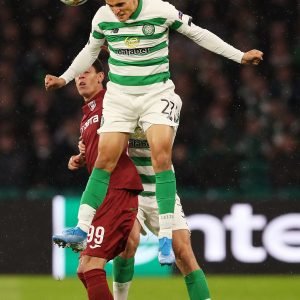 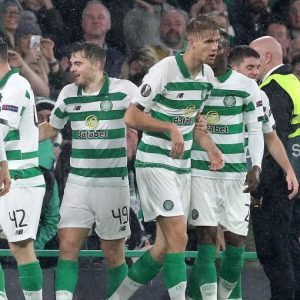 He scored an excellent goal in the Europa League and is still finding his feet in the Scottish Premiership, but there are strong signs that it will come. Celtic will need him, and the likes of James Forrest, to be at his best in order to avoid Rangers causing an upset in the title race this season.

If he can find his feet and begin to produce the kind of quality he showed in the Europa League on a consistent basis, he will be an excellent signing for the club.