Manchester United have reportedly reached a ‘verbal agreement’ with Mario Mandzukic over a January move, and that could be a big blow for Celtic.

According to the Express, Ole Gunnar Solskjaer has reportedly agreed verbal terms with Mandzukic, after identifying him as his key man for the upcoming transfer window.

The Croatia international is out of favour at Juve under Maurizio Sarri, with the Old Lady willing to let the striker leave for a fee in the region of £10million in a move that would have an impact on Celtic. 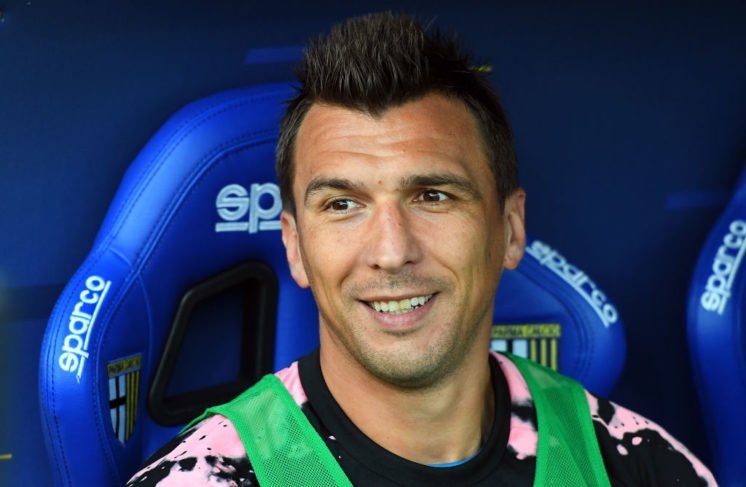 United are currently in the market for a striker and had been linked with a big money move for Moussa Dembele in January, with a fee between £60m-£80m being touted around.

How much do you think Moussa Dembele is currently worth? 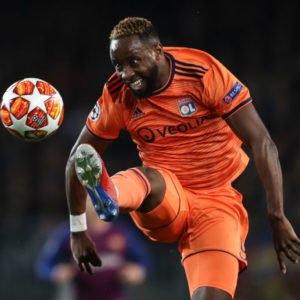 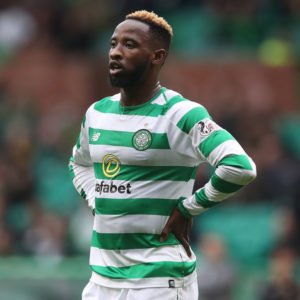 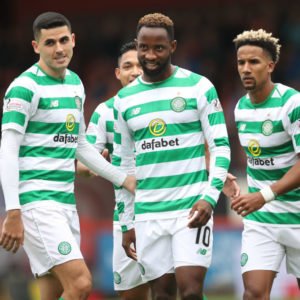 And given how Celtic have a 10 per cent sell-on clause for Dembele, the Hoops would have received a tidy sum of money had Dembele moved to Old Trafford.

Reports of an agreement for Mandzukic therefore, could scupper Celtic’s chances of profiting further from Dembele as United may end their pursuit of the Frenchman.