Mohamed Elyounoussi has revealed what Neil Lennon said to convince him to join Celtic on loan in the summer window, and it certainly bodes well for Celtic.

The winger signed on a season-long loan from Southampton after a tough first season on the South Coast in England, where he struggled to recreate the form he showed at Basel.

According to Sport Witness, Elyounoussi told Norwegian outlet Dagbladet of the key role Lennon played in his loan move, with the Celtic boss stating that he will “help” the winger find his best form once again.

I had a chat with the coach and I was going to ask him about what he expected and tactical things. However, the only thing he said to me was that: ‘You’re a good football player, we know what you can do. You do not lose skills during one season. You lose self-confidence, you start to think a little too much and such things, but skills do not lose you. I’ll help you get back there where you were’. That was enough to persuade me.

Lennon’s words to Elyounoussi are certainly a positive for Celtic and show a reason for excitement with regards to the winger’s short spell at Parkhead.

Elyounoussi was in prolific form for Basel prior to his move to Saints, scoring 13 goals and creating 17 assists in the season before his switch to the Premier League.

Do you think Lennon can get the best out of Elyounoussi? 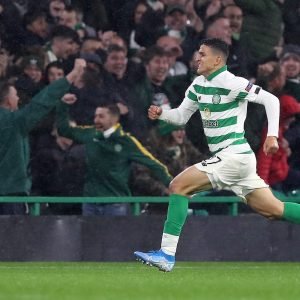 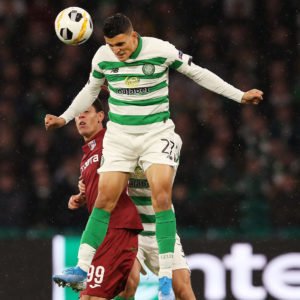 The winger was unable to recreate anything close to his best for a struggling Saints side last season, but Lennon’s promise to help him return to form bodes well for Celtic.

If Elyounoussi can begin firing on all cylinders once again, then he will be a huge asset this season.