John McGinn has praised Lawrence Shankland following his call-up to the senior Scotland squad, and the striker continues to show why he would be a fine signing for Celtic.

According to 67 Hail Hail via the Daily Mail, McGinn has been impressed by Shankland whilst on international duty with the Celtic target and speaking after the defeat to Russia, the midfielder suggested he could be an important player for Scotland.

As for positives, I thought Lawrence Shankland was excellent when he came on at half-time. He was really impressive and I’m sure of he keeps playing like that he’ll be involved plenty in the future 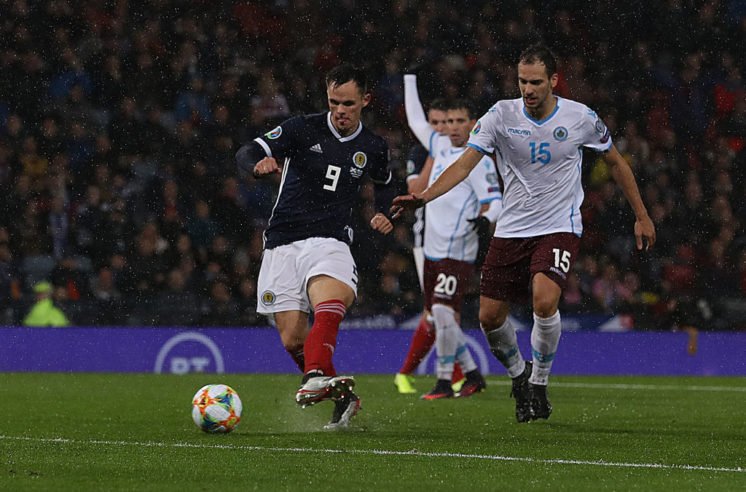 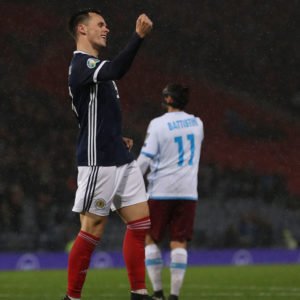 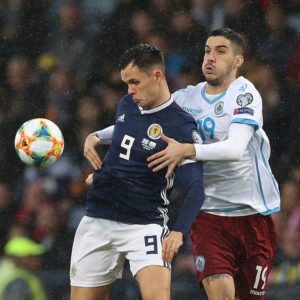 McGinn’s comments certainly suggest that Shankland has made an impact on the Scotland squad; who would’ve no doubt been impressed by him once again when he bagged his first international goal against San Marino.

The striker has been in prolific form this season for Dundee United and although he is unproven in the Premiership, the fact that he stood out to the likes of McGinn during the international break suggests he has what it takes to succeed at a higher level.