Paddy McNair has continued his strong start to the season with a Man of the Match display for Northern Ireland in their 3-2 friendly victory over the Czech Republic, and Celtic should look to make a move for him in January.

The Hoops were reportedly eyeing a £5million move for the versatile international at the start of the summer before cooling their interest.

And McNair produced a fine display against the Czech’s on Monday, scoring twice in a 3-2 win, so why should Celtic make a move for him in January? 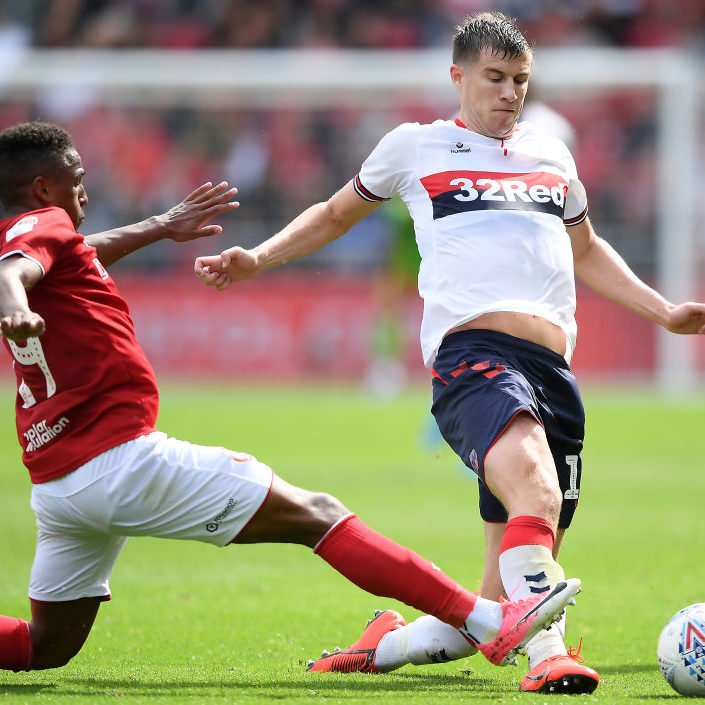 While there has been no report linking Celtic with a fresh move for McNair, the midfielder’s recent display for Northern Ireland emphasised what he could bring to Parkhead if the Hoops do reignite their interest.

His versatility allows him to play both in defence and central midfield, and the 24-year-old has impressed playing as a midfielder for Middlesbrough this season.

Should Celtic reignite their interest in McNair? 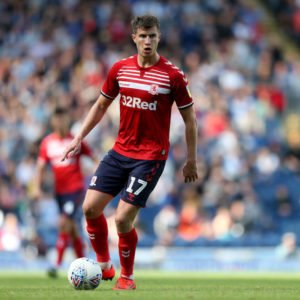 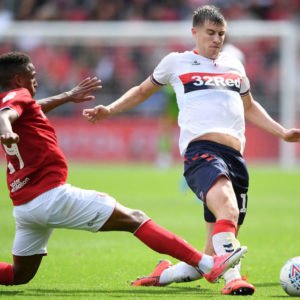 Jonathan Woodgate’s side are currently just two points clear of the relegation zone in the Championship following a poor start to the season, and McNair could therefore be tempted by a move to Celtic in January.

Neil Lennon is looking to strengthen his midfield options in January and the Northern Ireland international would be a fine addition.