Robinson has also urged Gordon to secure a move away from the Scottish champions in order to get regular first-team playing time. 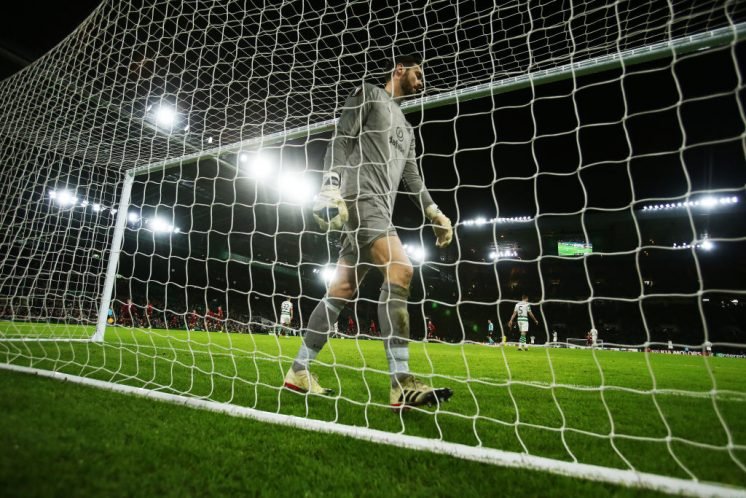 Fraser Forster and Scott Bain are both above Gordon in Lennon’s pecking order at the moment and Robinson claims he understands the keeper’s current frustrations.

As quoted on the Evening Times, Robinson said:

Take Craig Gordon out the team, he doesn’t like the manager now, he’s not going to, so it can be very, very difficult for a third-choice goalkeeper to break into the team, given what’s ahead of him.

He’s got two very, very good, old, experienced goalkeepers so for him to break through you’ll probably need injury or suspension or look elsewhere to get game time.

Robinson has been through the ups and downs as a goalkeeper, so his assessment of what Gordon is currently going through is fairly reliable.

He will obviously be frustrated at the lack of game time that he has been given so far this season, but to say he “doesn’t like” Lennon may be a bit too far.

Do you think Gordon should leave Celtic as soon as possible? 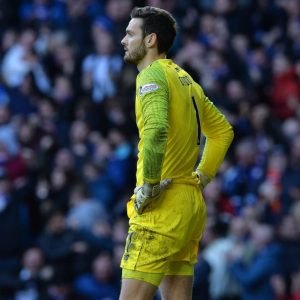 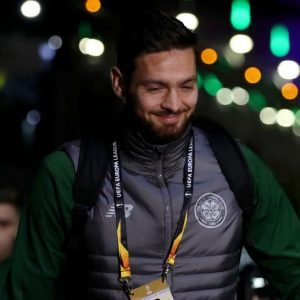 If that is the case, then the Hoops should be worried because the negative mood could impact the rest of the squad.

The Scot is now 36 years old and if he wants to get back to his best, sitting in the stands for the Hoops isn’t going to help him achieve that. Leaving in January could be the best option for a player who has always represented Celtic in a professional manner.