Many Celtic supporters have mocked rivals Rangers following their 1-1 draw away to Hearts on Sunday.

The result means Celtic have returned to the summit of the Scottish Premiership immediately after the international break, after falling behind Rangers following the Livingston defeat.

And following Rangers’ draw, these Celtic fans have mocked Steven Gerrard’s side for their reaction to going top of the league two weeks ago.

Twitter: @Oldfirmfacts1 They can thank the international break for that HH 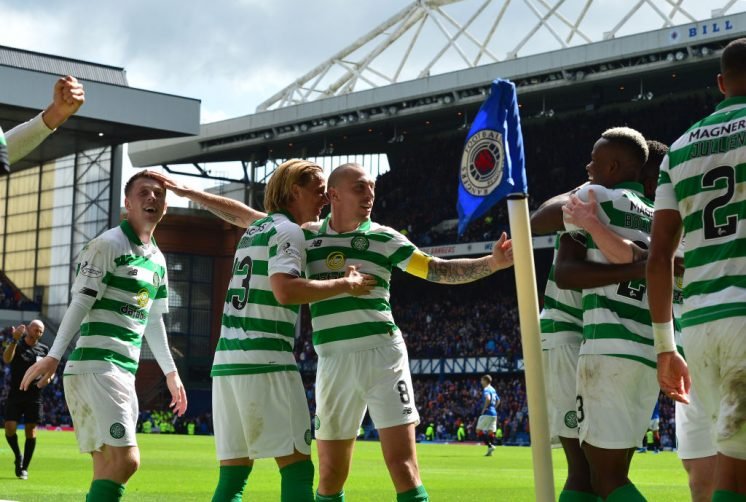 Celtic supporters are certainly well within their rights to poke fun back at Rangers fans after the hype they greeted going to the top of the table with.

Will Celtic win the league this season? 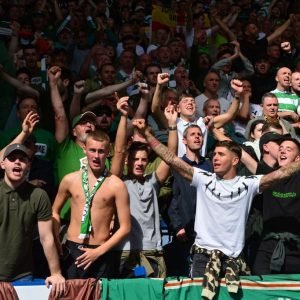 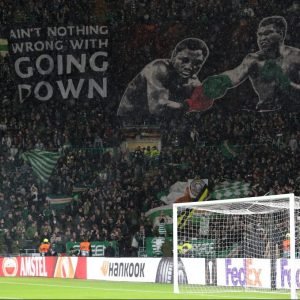 The Hoops needed just the first game back to get back to winning ways while Gerrard’s side crumbled under the first bit of pressure in their short time at the summit.

Normal service has now been resumed as far as Celtic fans are concerned, and the Hoops will be looking to kick on in the league in the quest for nine in a row.