Lazio could be without first choice goalkeeper Thomas Strakosha for Thursday’s group stage tie with Celtic and that would be a huge boost for the Hoops.

According to Sport Witness, Strakosha is a doubt for Lazio due to an ‘inflamed elbow’ and the Albania international is to be assessed over the course of the next 24 hours.

Strakosha has been a consistent figure for Simone Inzaghi’s side this season, with Lazio currently having the third-best defensive record in Serie A this season. 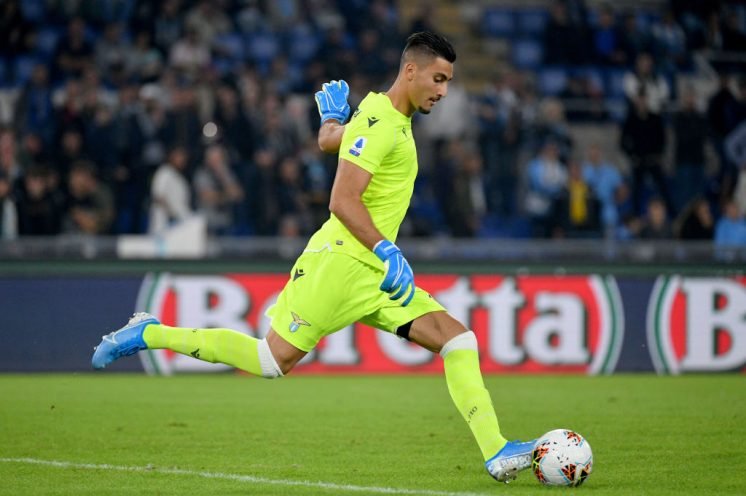 Strakosha’s potential absence would be both a huge loss for Lazio and a huge boost for Celtic.

Will Celtic beat Lazio on Thursday? 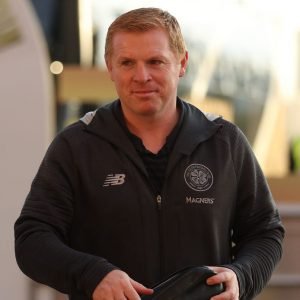 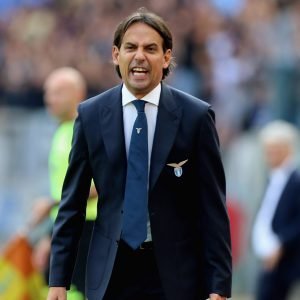 If the shot-stopper is ruled out then the Serie A side will make the trip to Parkhead with their third and fourth choice goalkeepers, with the former conceding three goals in his one and only appearance for Lazio last season.

The likes of Odsonne Edouard, James Forrest and Ryan Christie will no doubt be eager to test whoever starts for Lazio on Thursday given their inexperience, with third choice Guido Guerrieri aged 23 and Marco Alia just 19-years-old.