Celtic maintained their unbeaten record in the Europa League by beating Lazio 2-1 in Glasgow on Thursday night.

The Hoops conceded first thanks to Manuel Lazzari’s powerful right-footed shot. Lazio had a few more scoring opportunities but weren’t able to capitalise on them. Joaquin Correa had perhaps the best chance to double the Biancocelesti’s lead but his right-footed shot hit the post.

Celtic equalised in the 67th minute after Odsonne Edouard’s pass found Ryan Christie, who beat Thomas Strakosha to score his 12th goal of the season.

The Hoops found a late, late winner when Christopher Jullien headed in from Christie’s corner to win the game.

Following their win over Lazio, Celtic remain at the top of their group with seven points and are could very well seal their spot into the last 16 of the Europa League if they register a win in their next game against the Serie A side in Rome.

Before that, Neil Lennon’s men have three Premiership matches to play, the first of which is against Aberdeen at Pittdorie Stadium on Sunday. Celtic have won their last six fixtures against the Dons and will be eager to register another win to stay at the top of the league table.

These Hoops fans were delighted with the team’s performances last night and took to Twitter to praise them.

Twitter: @CelticFC @EuropaLeague Fantastic result. When’s the last time we CAME FROM BEHIND to BEAT one the big teams from a top 5 leagues. (@TheTweetofShaun) 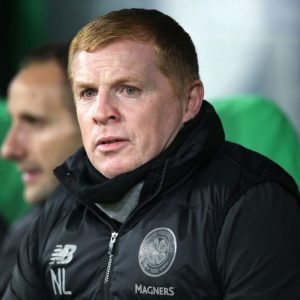 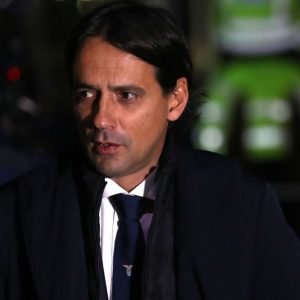