A number of rivals fans have criticised Greg Taylor for his Tweet after the left-back made his Celtic debut on Wednesday.

The left-back made his long awaited first appearance for the Hoops in the 2-0 win over St. Mirren, after signing from Kilmarnock in the summer.

Following the match, Taylor took to Twitter to express his delight after making his debut, but his post was criticised heavily by these rival fans. 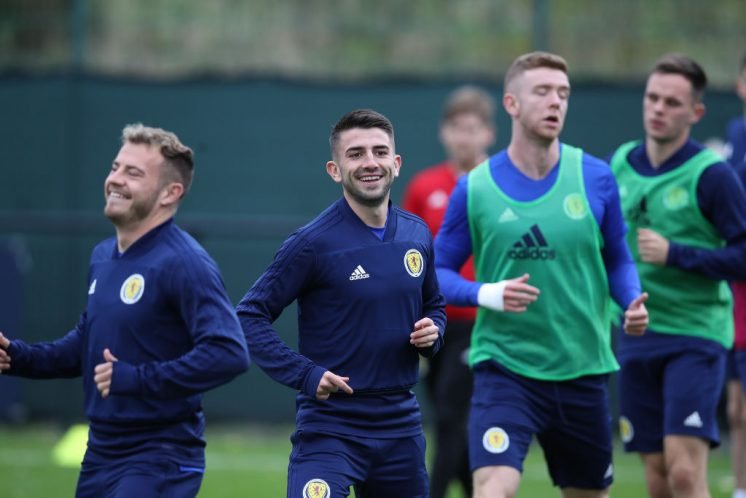 However, while these users were clearly unhappy with Taylor for moving to Celtic and sharing his happiness after making his debut, there were masses of Hoops supporters who were supportive of him and praised his performance.

Twitter: @GregGregtaylor @CelticFC Congratulations on your debut Greg,, patience is very much the name of the game.. The ve… https://t.co/LlonVdIC48 (@Roonster70) 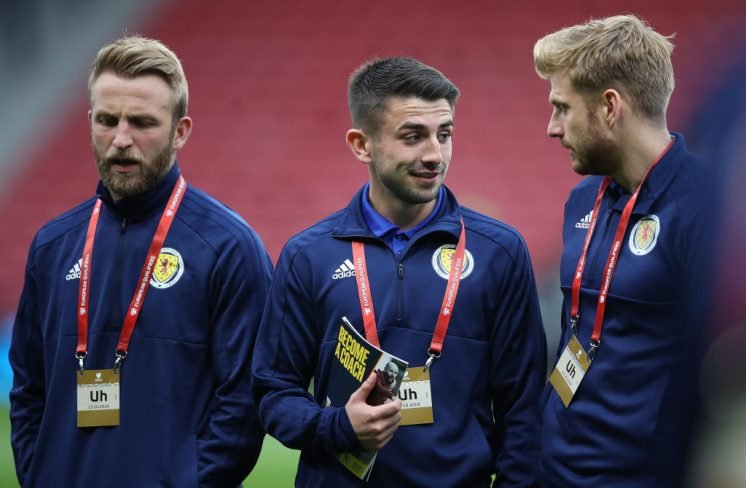 Taylor has certainly had to bide his time waiting to make his Celtic debut, but the left-back showed a positive display on his first appearance in the green and white.

Who should be first choice this season? 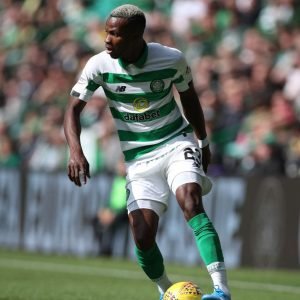 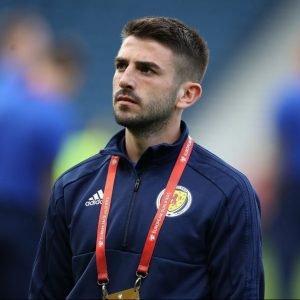 The former Killie man produced a solid performance at Parkhead and showed Neil Lennon how he can compete with Boli Bolingoli for that first-team spot.

While his debut was a positive, however, Lennon will be forced to restore Boli to the starting lineup with Taylor cup-tied.