A number of supporters have praised fellow Celtic fans after it was revealed that the Hoops are currently set to outnumber Lazio in their own stadium.

The Serie A side’s marketing director Marco Canigia claimed that Celtic have bought the “majority” of the 14,000 tickets that have currently been sold for Thursday’s encounter.

And following the news, these fans took to social media to praise fellow Celtic supporters.

Celtic have sold almost double the amount of tickets as Lazio for Thursday’s match… IN ROME.… https://t.co/tlkrOTYKiz (@aboutceltic) 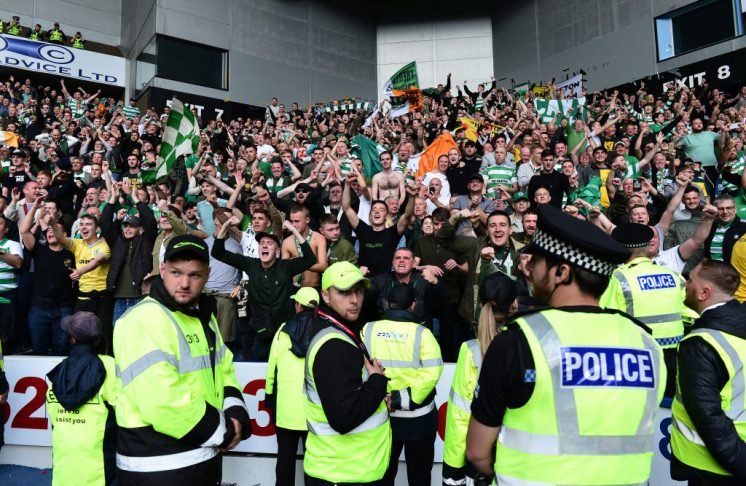 Celtic’s strong travelling support will give the Hoops a boost in what is set to be a crucial fixture for both sides.

Who will win on Thursday? 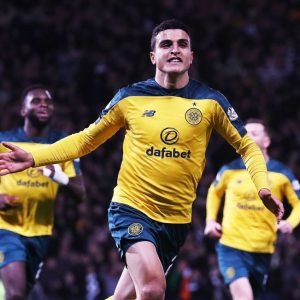 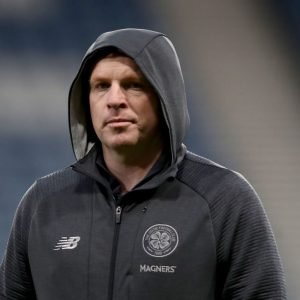 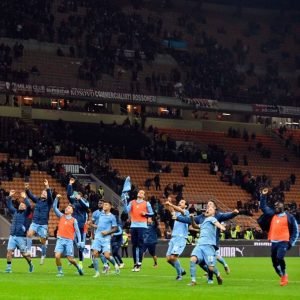 A win for Celtic coupled with victory for CFR Cluj against Rennes would mean both sides qualify for the knockout stages of the Europa League, whilst also registering the Hoops’ first ever win on Italian soil.

Victory for Lazio however would move them to within a point of Celtic and keep their qualification hopes alive.