CFR Cluj boss Dan Petrescu believes his side suffered a 2-0 defeat at Parkhead last month due to the weather, and that certainly seems like a strange belief.

Speaking after Cluj’s win over Academica Clinceni in the league on Saturday, in a match played in rain, Petrescu suggested the weather was to blame for his side’s defeat in the Europa League group stage, the Daily Record report.

This victory was a new experience for me because it’s the first time I have ever won a match as a manager in the rain. It’s true. Look at the games we have lost this season. At Celtic and Poli Iasi. It was torrential rain. I never win in the rain so this is a first for me. 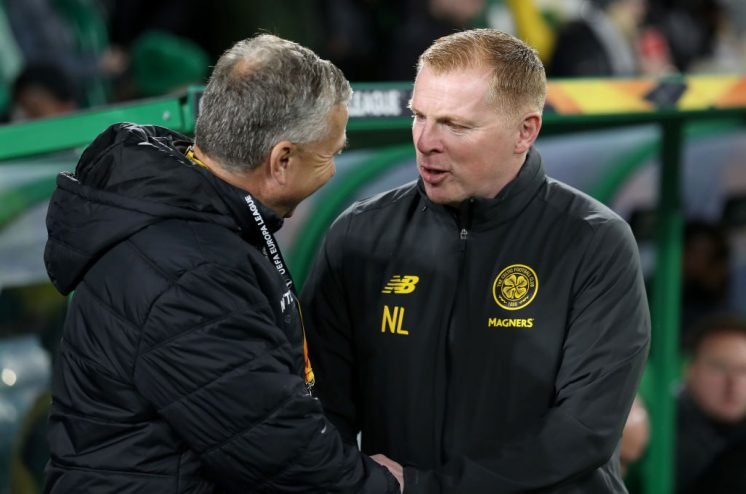 We’re all well aware of Petrescu’s weird comments and attempted mind games by now, but this is farfetched even for him.

Do you think Celtic will qualify for the knockout stages? 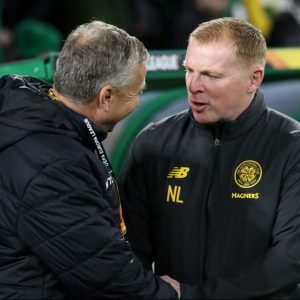 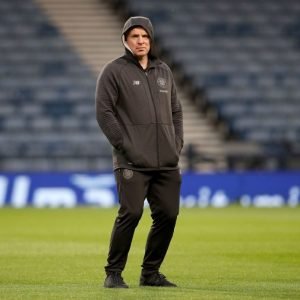 His side were poor against Celtic at Parkhead, and Neil Lennon’s side comfortably dispatched of the reigning Romanian champions last month.

The Cluj boss will certainly now be hoping it stays dry when Celtic travel to Romania in December, by which time both teams’ Europa League fate may well be decided.