Leicester City are said to be willing to make a £20million move for Kristoffer Ajer while Manchester United have also been linked with him, and Celtic must ensure Filip Benkovic is included in any potential deal if the Foxes do make an offer.

According to the Daily Record, Ajer is reportedly a target for Rodgers and the Leicester boss is ready to submit a £20million bid for him in January.

The report also suggests that Benkovic is likely to be loaned out for the second-half of the season in January, and he could be used as part of a deal to take Ajer to the King Power Stadium. 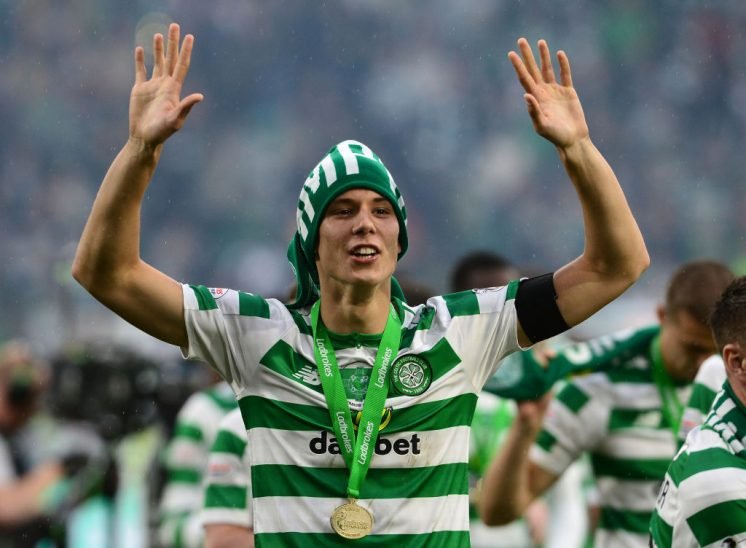 While losing Ajer to Leicester of all clubs is something none of us want to see, ensuring Benkovic is included in any deal for Celtic is a must.

Either on loan with an option to buy him at the end of the season or as a £20million deal plus Benkovic on a permanent move; Celtic have to make sure they get something in return from allowing Ajer to follow Rodgers to Leicester.

They cannot allow the Premier League high-flyers to sign Ajer and simply loan Benkovic until the end of the season as not only would the Hoops need to find a permanent replacement in the summer, it would increase the defender’s value at the King Power.

Do you think Celtic have to include Benkovic in any deal with Leicester for Ajer? 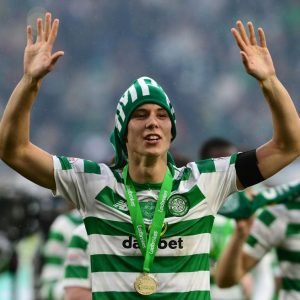 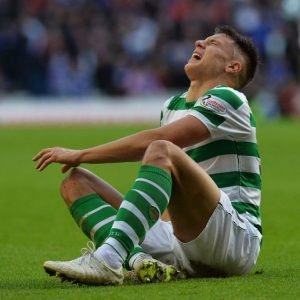