The defender was playing in his, and Hertha’s, first ever Bundesliga Berlin derby against rivals Union Berlin, but it will not be a fond memory for Boyata.

The 28-year-old conceded a penalty late on with the scores deadlocked at 0-0, and his mistake allowed Sebastian Polter to score a historic winner for Union.

And following the incident, these Celtic fans have expressed their relief that Boyata left the club last summer.

Twitter: @joydivision61_h @CelticStarMag Could be a bombscare at times, pity we didn’t move him on last summer and at least get a fee for him (@bras68)

Twitter: So glad we got rid of Boyata. I still laugh at all those who rated him while at Celtic. https://t.co/mxgHuuNkzJ (@Emrod_lives)

Twitter: @garybhoytommo Madness when we’ve had VVD and Denayer in the past decade (@Emrod_lives) 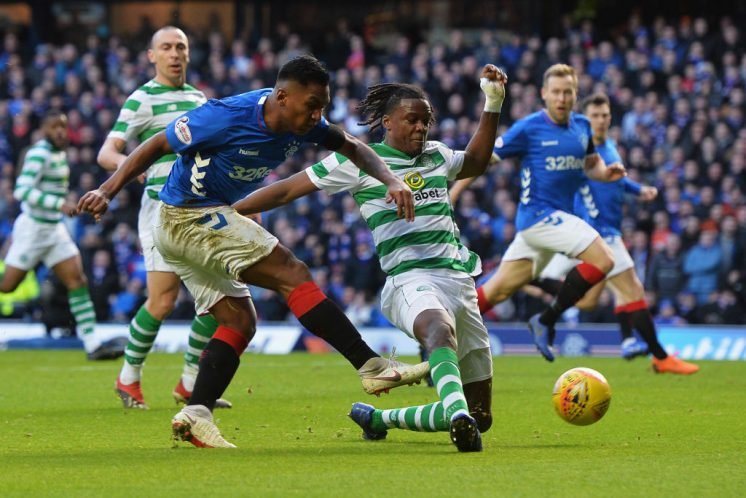 The Hoops certainly improved after Boyata left last summer with the acquisition’s of Christopher Jullien and the versatile Hatem Abd Elhamed.

Both have been excellent since their arrivals at the club, with Jullien a figure of consistency at the back while Elhamed has impressed at both right-back and centre-back at times. 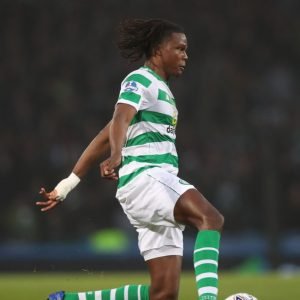 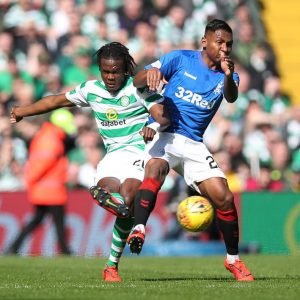