Celtic were linked with a move for Partizan Belgrade’s Strahinja Pavlovic in the summer, and the Hoops should consider pursuing the defender once again amid interest in Kristoffer Ajer.

Brendan Rodgers is reportedly ready to spend £20million on Ajer in January, while Manchester United have previously been linked with a move for the Norway international.

Celtic therefore need to be on the lookout for potential replacements who could fill the void left by Ajer, and while Filip Benkovic has been one name linked with a Parkhead move, should the Hoops turn their attention to Pavlovic instead? 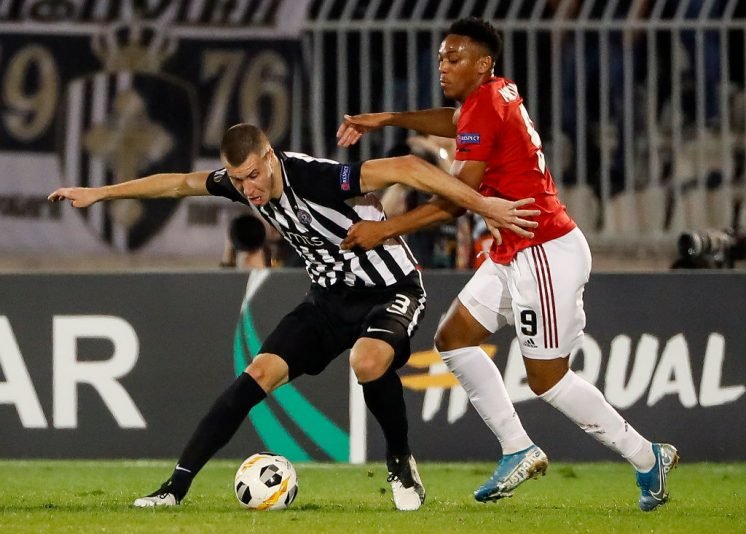 Pavlovic looked all but set to complete a €5.5million summer move to Celtic’s Group E rivals Lazio in the summer, despite the Hoops’ best efforts, but that move failed to materialise.

And Celtic should certainly step in and look to complete a deal for the 18-year-old if Ajer does depart in January.

The Serb is widely regarded as one of the most promising defender’s in European football at the moment, and it’s easy to see why.

At 6ft 3in tall, Pavlovic is a powerful centre-back with great aerial ability and considering he is a similar height to Ajer, Celtic would be replacing the current Hoops man with an equally physical equivalent. 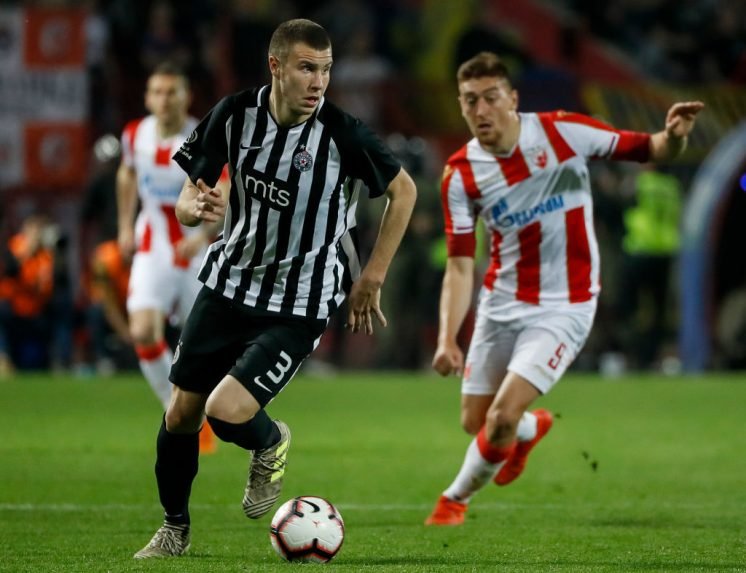 Pavlovic’s ability on the ball is another of his assets and he encompasses everything you look for in a modern-day ball-playing central defender; height, pace, power and composure to bring the ball out from the back and distribute well.

Though his price of around €5.5million may have increased slightly from the summer given his new deal with Partizan, he will still be available for a fraction of the fee Celtic will receive for Ajer if Leicester or United come knocking.

Should Celtic target a move for Pavlovic in January? 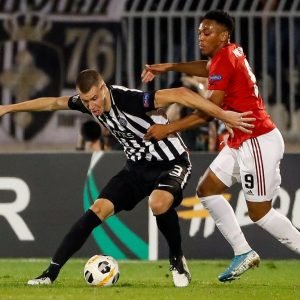 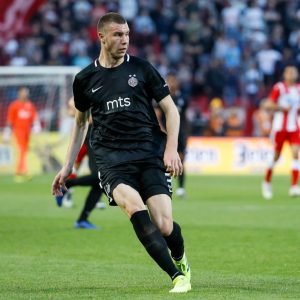