Chelsea have reportedly entered the race to sign Moussa Dembele alongside Manchester United, and Celtic could be set to profit from a potential move.

According to the Daily Mail, Chelsea are keen on making a summer move for Dembele following the end of their two-window transfer ban, and Lyon are understood to be willing to keep hold of the striker until the end of the season to “maximise his value.”

United meanwhile would rather a January move for the former Celtic man, who has previously been valued in the region of £60m-£80million. 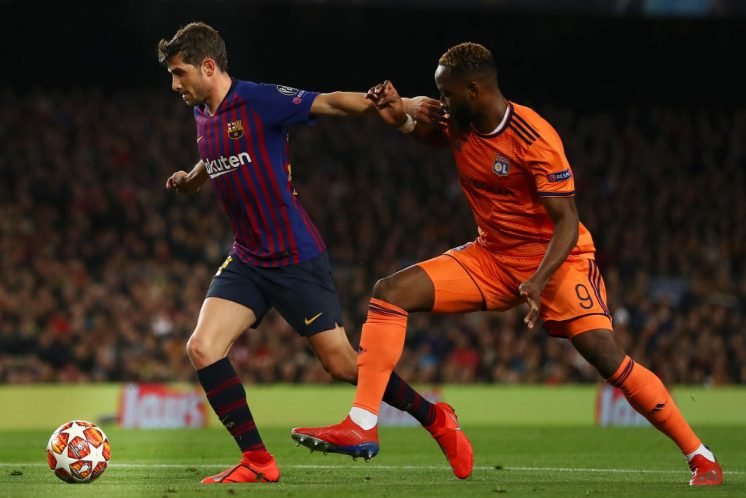 News of Lyon hoping to “maximise” Dembele’s value will certainly come as positive news for Celtic, as the Hoops will receive 10 per cent of any fee paid for the striker.

Do you think Celtic should have included a larger sell-on clause in the deal? 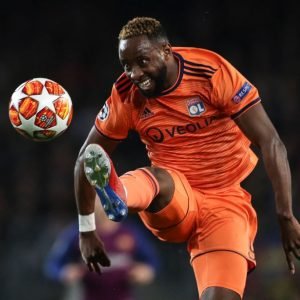 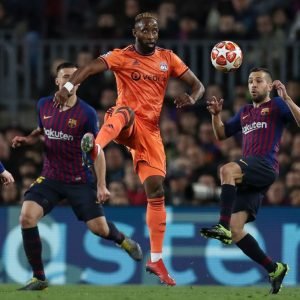 Dembele has scored eight goals in 11 league appearances this season despite Lyon enduring a troubled start to the season, leading to interest from the likes of Chelsea and United.

And while the Daily Mail does not suggest a potential fee for Dembele’s services, if previous reports are to be believed, then Celtic could pocket a rather useful £6m-£8million next summer.