A mouth-watering clash awaits as Celtic face a Lazio side in need of a win in Group E.

Neil Lennon’s men will hope for the same scoreline as two weeks ago when they came from a goal down to defeat Lazio 2-1 in what was another memorable European night at Celtic Park.

The reverse fixture will take place at the iconic Stadio Olimpico in Rome, though the home side face a partial stadium closure after being punished by UEFA for racist chants in a previous game.

The Hoops have maintained their strong start to the season. They booked their place in next month’s League Cup final after convincingly beating Hibs 5-2 at Hampden on Saturday. 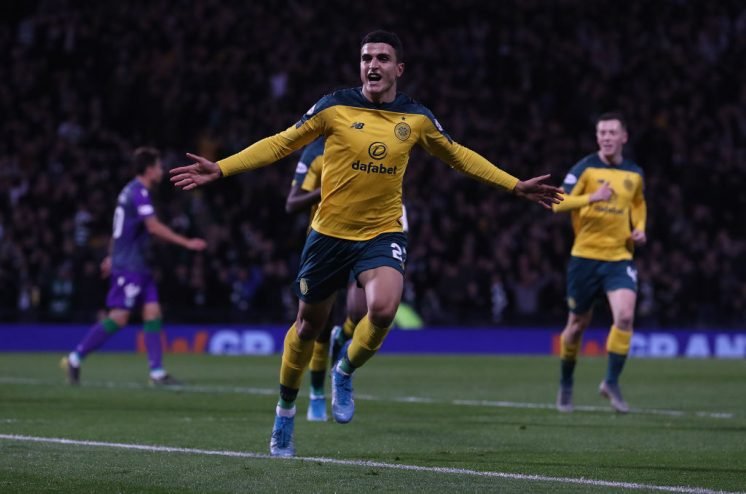 Lazio have seemed to recover well from the defeat in Glasgow as they’ve won their last three Serie A games on the bounce; most recently a 2-1 win over AC Milan at the San Siro on Sunday.

Reports in Italy are speculating that strikers Ciro Immobile and Felipe Caicedo are doubts for Thursday’s tie. Immobile was subbed off an hour in and replaced by Caicedo, but it’s likely that it was precautionary.

It would be a big boost for the Celts if Immobile was ruled out. His goalscoring form is undeniable – he bagged his 100th goal for the club at the weekend.

Celtic’s Boli Bolingoli is a doubt after suffering a hamstring injury in Saturday’s win. Winger Mikey Johnston returned to the squad which can only be good news ahead of Thursday.

Lazio did show their quality at Celtic Park two weeks ago, despite eventually losing. They hit the post when they were 1-0 up and, if it wasn’t for the heroic efforts of Fraser Forster, could’ve equalised right at the death.

It’s no secret that Celtic don’t particularly do well away from home in European competitions. However, they are top of Group E and will be brimming with confidence after recent results. Their 1-1 draw with Rennes in match-day one was a game in which they showed fight and desire to go for the win; Lennon’s men will definitely travel to Italy with belief in themselves. The Hoops faithful travelling over for the game will also be right behind their team.

Celtic will qualify for the knockout stages if they beat Lazio, which would be the Hoops’ first ever win in Italy, and if CFR Cluj avoid defeat against Rennes. 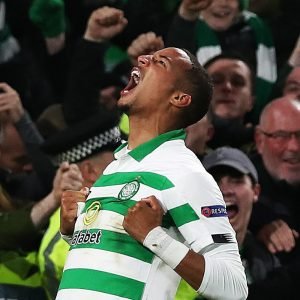 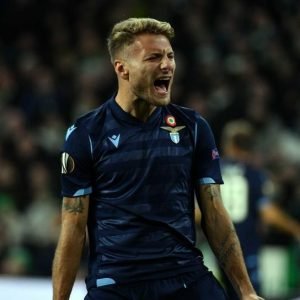