Leicester City were dealt a blow on Wednesday as Callum McGregor signed a new five-year deal with Celtic.

The midfielder became the third key Hoops figure to extend their deal in recent weeks, after both James Forrest and Scott Bain put pen to paper on respective extensions last month.

The Foxes had been keen on a move for CalMac prior to his new deal, however according to TEAMtalk, Leicester were not the only side eyeing up a move for McGregor, as Bournemouth were also linked with the midfielder. 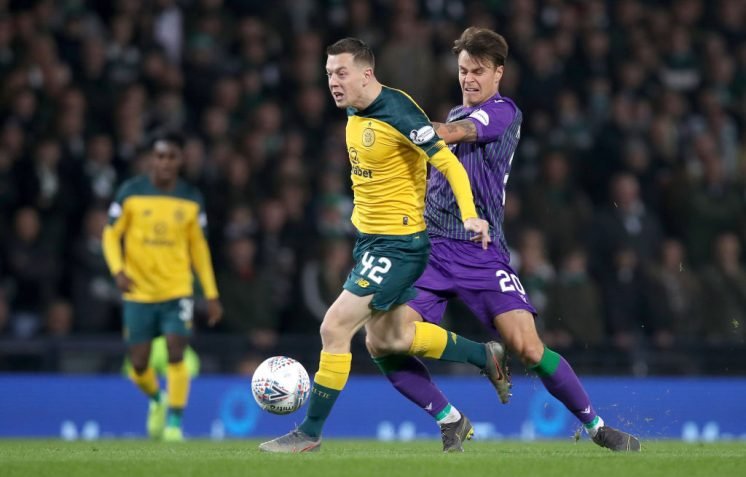 News of Bournemouth also showing an interest in CalMac emphasises how timely the announcement of his new deal was.

Not only does it keep the 26-year-old at the club until 2024, but it also puts an end to any future transfer links amid the growing interest in him.

McGregor has been an ever-present figure for Celtic and a key part of the Treble Treble winning side, and his five-year deal is no less than he deserves.

Are you pleased with CalMac's new deal? 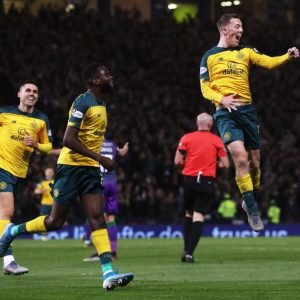 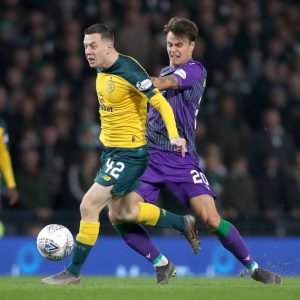