Olivier Ntcham’s stoppage-time winner sparked wild scenes on and off the pitch at the Stadio Olimpico.

The Hoops sealed a famous 2-1 victory in Rome to confirm their progression into the knockout stages of the UEFA Europa League.

It was another immense performance from all the players and substitute Ntcham calmly dinked the ball into the net with just seconds remaining. These Celtic fans absolutely loved the moment…

Seen nothing but good from you this season. Time for a few starts. (@JBLuvsCeltic)

Twitter: @OlivierNtcham Sublime finish my man and sent us all into raptures…..

There’s no doubt that Ntcham should be starting for Celtic, but the problem for manager Neil Lennon is where can he fit all his players in!

Do you think Celtic will win the Europa League? 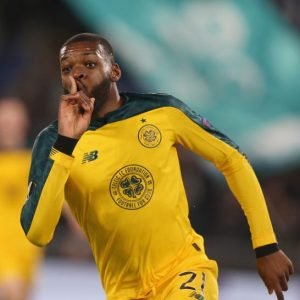 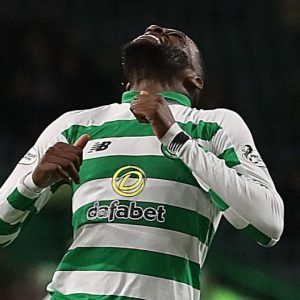 Ryan Christie is playing superbly well, as are Scott Brown and Callum McGregor. However, it is a good problem to have because it shows the depth of quality that the Hoops possess this season.

With league, cup and European fixtures, Lennon will need to rotate his team and he has the capability to do so at the moment.