A number of fans have praised Stan Collymore for his motivational Tweet following Celtic’s famous victory against Lazio.

Collymore then Tweeted about the brilliance of seeing Ntcham silence the “Facist Ultras of Lazio.” and these supporters praised the pundit for his post.

Twitter: @StanCollymore Perfect night for Celtic, and for football in general (@CraigTaylor9)

Twitter: @StanCollymore Hail hail 🍀 🇮🇪 🍀 🤜 it is not those who oppress but those that suffer the most who will win. (@sink1882) 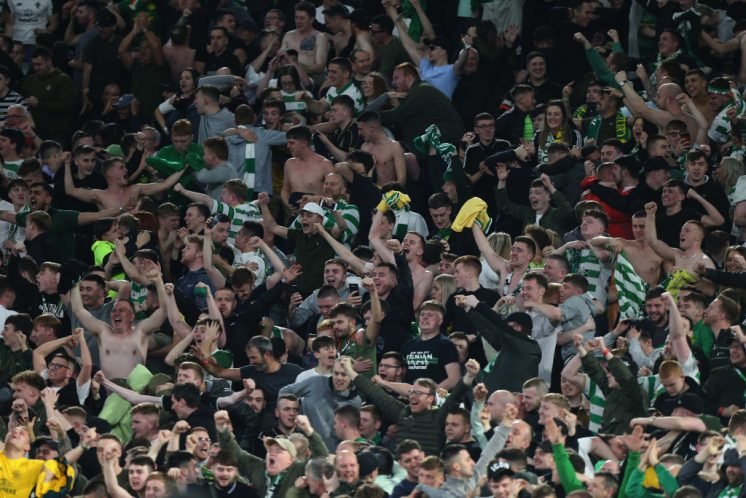 Collymore’s Tweet certainly highlights the brilliance of seeing supporters who have been punished for racist behaviour silenced by a last minute winning goal from Ntcham.

Do you think Celtic will finish top of the group? 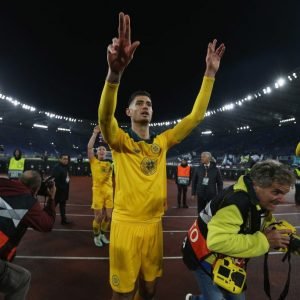 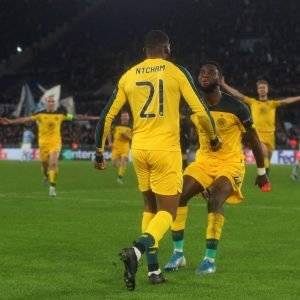 The Frenchman kept his composure to send Celtic’s fans into raptures and those aforementioned Ultras into despair in what was certainly a ‘Things you love to see’ moment.

Ntcham and his teammates will now be fully focused on ensuring they continue their excellent form against Rennes and CFR Cluj in the two remaining group games to finish top, after sealing qualification on Thursday.