Lee O’Connor has been praised by Mick McCarthy after being included in the Republic of Ireland’s senior squad for their friendly against New Zealand later this month.

The defender is suspended for the first of the Under-21’s fixtures during the international break and has therefore been promoted into the senior side for the friendly.

O’Connor will then return to the U21’s for their European qualifier against Sweden.

And speaking to the FAI’s official website, McCarthy revealed he has been “impressed” by O’Connor following his performances for the U21’s and believes the friendly against New Zealand is a great chance for him.

The benefit of the friendly before the competitive game is that it allows me to try out a few things and give match time to players who need it. 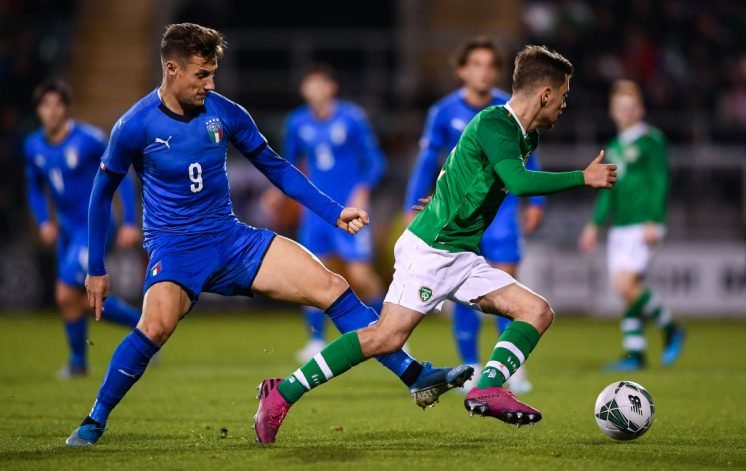 With Lee suspended for the first of the two Under-21 matches, this is the perfect opportunity to have a look at him in the friendly, introduce him to senior international football and see how he gets on. I’ve been impressed with him for the 21s and I know how important he is to them for that Sweden game so this is a win-win for all concerned.

Do you think O'Connor will make his debut this season? 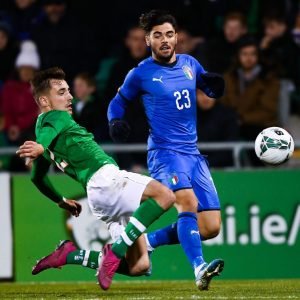 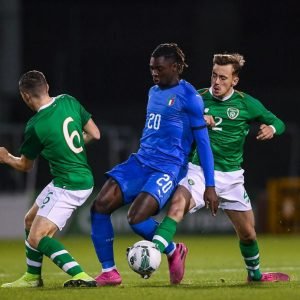 O’Connor’s inclusion in the senior squad for the friendly against New Zealand is a huge positive for the defender, and just rewards for a number of strong display’s for the U21 side.

The 19-year-old will no doubt be hoping to seize the opportunity to impress both McCarthy and Neil Lennon, and hope his performances will give him a good chance of making his debut for Celtic in the near future.