Celtic reportedly face stiff competition in the race to sign Vasilios Barkas as Ajax and Montpellier both consider a move for the AEK Athens goalkeeper.

According to Sport Witness, Greek website Sportime.gr have reported that Celtic are still keen on signing the 25-year-old but Ajax and Montpellier are set to rival the Hoops.

Bundesliga outfit Mainz have also previously been linked with a move for Barkas, though the report claims it is unlikely they will be able to beat the likes of Celtic and Montpellier to his signature. 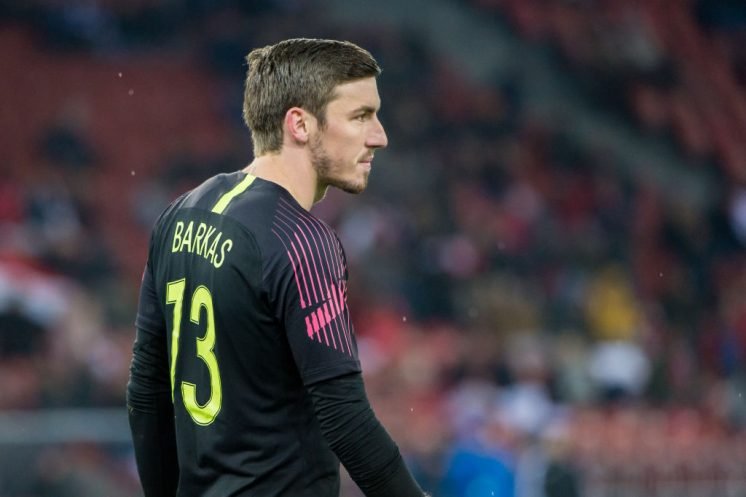 Celtic’s interest in Barkas certainly seems to be gathering pace, with multiple reports linking the Hoops with the Greece international in recent weeks. 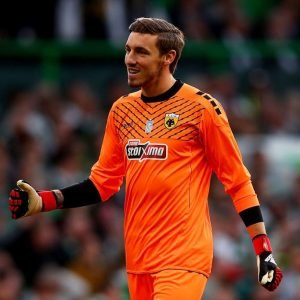 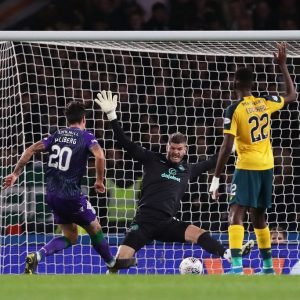 However following another heroic Europa League display from Fraser Forster against Lazio on Thursday night, Celtic may choose to place all their eggs in one Forster shaped basket in order to sign him permanently from Southampton.

If that move proves to be too costly, however, the Hoops may be forced to compete with the likes of Ajax and Montpellier for Barkas.