Mohamed Elyounoussi has discussed the possibility of a permanent move to Celtic next summer, and the winger did not rule anything out.

According to the Daily Echo, Elyounoussi revealed following the 5-2 win over Hibernian last weekend how happy he currently is playing for Celtic and the possibility of a permanent move.

I’m really happy to be here at the moment and we’ll see what’s going to happen in the end. I’m enjoying it. I came here to get more minutes. 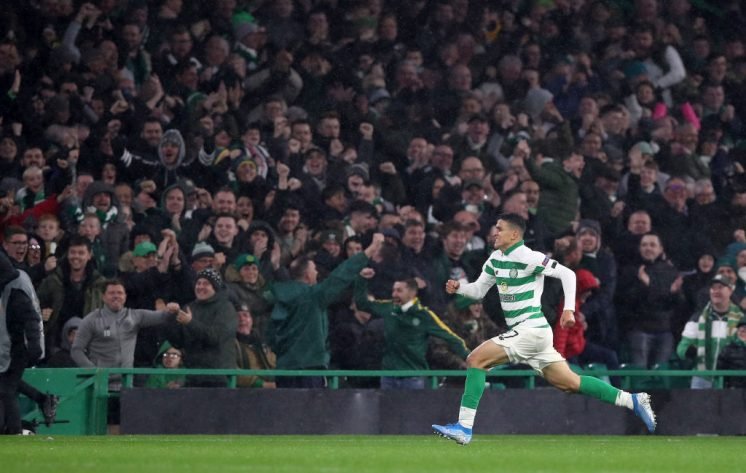 I have a good manager and good coaching staff around me as well as the players, so I enjoy it at the moment. I came here to score goals and to help the team and win more titles. It’s maybe beyond what I expected.

Given how quickly the winger has settled in Glasgow, compared to his struggles last season with Southampton, the Norway international must be contemplating a permanent switch at the end of the season.

Should Celtic go all out and sign Elyounoussi in the summer? 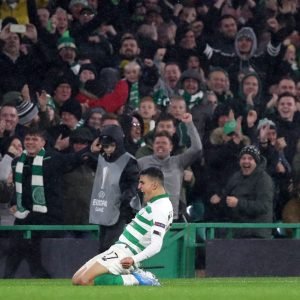 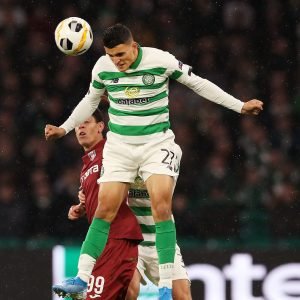 However Celtic’s chances look set to depend on how much Saints are willing to let him go for and what Elyounoussi’s wage demands would be.

The Premier League side splashed £16million on signing him from Basel in 2018, and reportedly gave him a wage of around £60,000-a-week; a package that Celtic may be unable to match.