Aston Villa midfielder John McGinn has opened up regarding his failed transfer to Celtic.

The former Hibernian man was being pursued by the Scottish champions, who had three bids rejected for him. 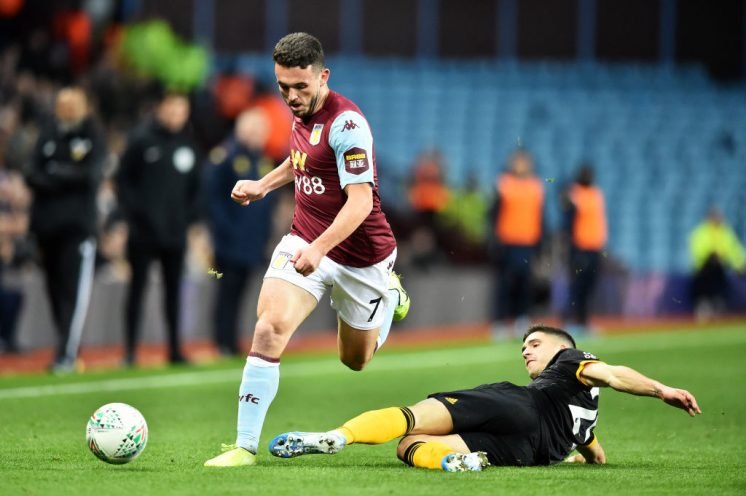 McGinn eventually ended up in the Premier League with Villa, where he is thriving. As quoted on the Birmingham Mail, he said:

The summer was extremely tough for me, especially as it was such an important time for Hibs.

I think Celtic had a few offers at the time and openly I had my heart set on it. I’d spoken to everyone at Hibs including Neil Lennon, who ironically is now the Celtic manager.

I’m wrapped in a Celtic bubble up the road. A lot of my family are Celtic fans and all my friends go and follow them home and away. At the time it was so tough.

It seems that McGinn was ready to make the switch to Glasgow in the summer but things just didn’t work out as he planned.

Do you think Celtic should have offered more money for McGinn? 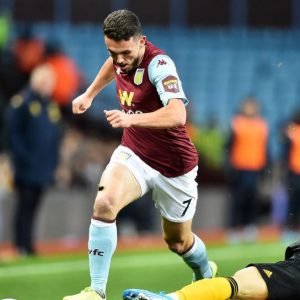 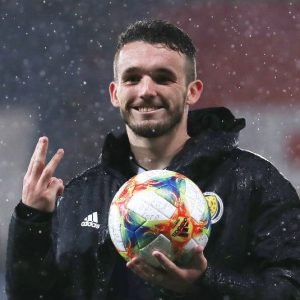 He’s one of the best Scottish midfielders at the moment and would have been a great addition to the squad.

Celtic were obviously keen to bring him in before anyone else snatched him away but failed to convince Hibs to sell, which ultimately meant they missed out on him. Oh well, the Hoops seem to be doing just fine at the moment.