Celtic target Mohammed Daramy has been compared to Liverpool’s Sadio Mane after being linked with a move to both Anfield and Parkhead in January.

Reports emerged earlier this week suggesting Celtic, Liverpool and Borussia Dortmund were all keen on a move for Daramy, with the Reds said to be in pole position to sign him.

And according to HITC, Danish football journalist Anders Dehn believes the Copenhagen starlet could be the next Mane, given the similarities in both of their respective playing styles.

He’s obviously very talented. Copenhagen are the wealthiest and most successful club in Denmark and they don’t have to use young players to fill any gaps. They only play if they are good. So, at least in a Danish context, Daramy is a big talent who they’ll probably expect to sell on for a big fee one day. 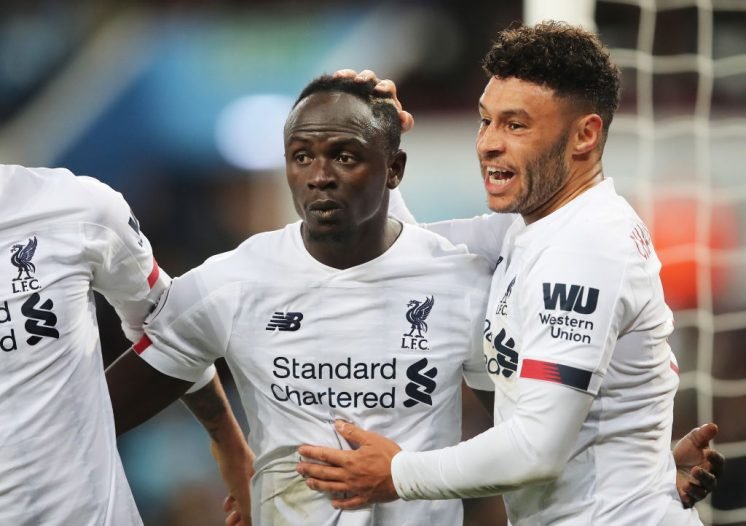 In terms of comparing him to other players: He’s quick, a good dribbler, and a goal threat. He can play on either the wing or as a centre forward. I don’t want to say that he’s the next Sadio Mané but as a type he’s similar I think.

Mane is arguably one of the most in-form players in the Premier League at the moment, who was recently valued in excess of £100million, and it is a large amount of praise to suggest Daramy is a similar player to the Senegal international.

Do you think Celtic can beat Liverpool to Daramy's signature? 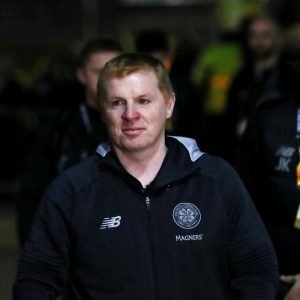 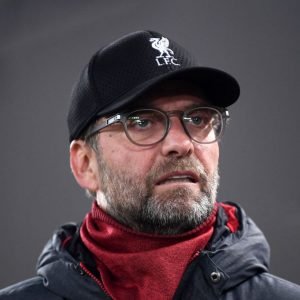 And while interest is said to be high in the versatile forward, if Celtic could lure a talent like Daramy to Parkhead then that would be a huge coup for the Hoops.

The 17-year-old has been incredibly impressive for Copenhagen this season, and he became the club’s youngest ever goalscorer back in 2018 after scoring at the age of 16 in the Danish Cup.