A number of Celtic fans have praised Jack Aitchison and offered their words of encouragement for the loanee following another bright display for Forest Green Rovers.

The striker scored once again last weekend in Rovers’ 4-0 win over Billericay Town in the FA Cup first round, playing in the number 10 role just behind the striker.

And following his performance, these Celtic fans were full of praise for the teenager on social media.

Twitter: @JackAitchison7 I remember Cal Mac went to Notts County and tore it up. Hes now irreplaceable. Can see this being the same (@PaddyB1988)

Twitter: @JackAitchison7 McGregor, Ajer, and Christie all went out on loan and are now first names on the team sheet. Keep b… https://t.co/k3R5dVixyk (@megz0wandrum) 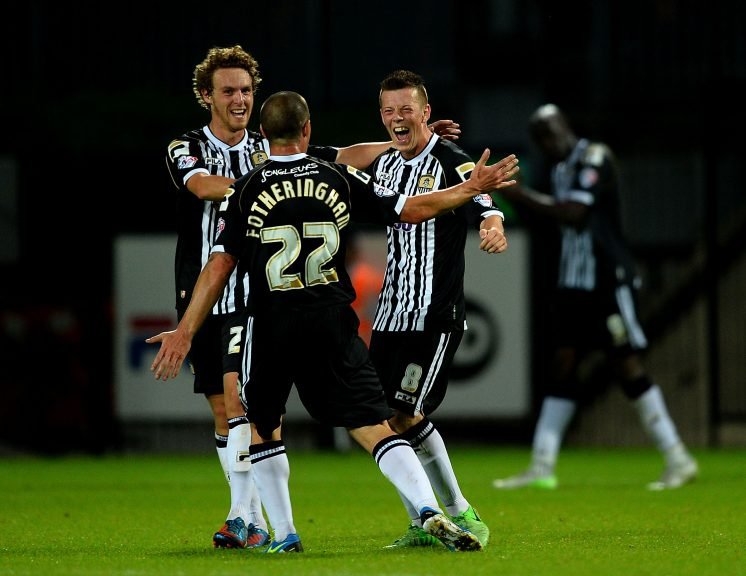 Aitchison is certainly enjoying life on loan at Forest Green and is doing everything he can to make a positive impression with the League Two outfit.

The 19-year-old has scored five goals and created two assists in 11 appearances in all competitions so far this season, as Forest Green sit top of League Two.

And Aitchison can certainly take inspiration from the likes of McGregor, Ajer and Christie; all of whom enjoyed respective loan spells before establishing themselves as regular staters for Celtic.

Do you think Aitchison will be in the first-team next season? 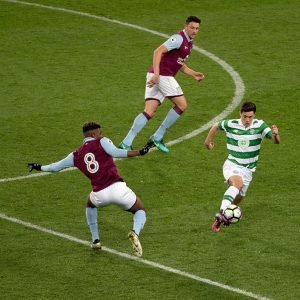 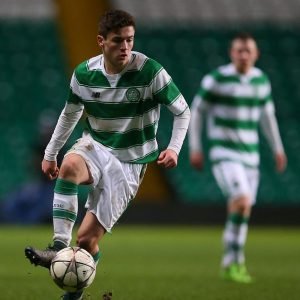