A number of Celtic fans have responded to Craig Beattie’s latest comments after the former Hoops striker questioned whether Neil Lennon’s side have the “bottle” to compete in a close title race with Rangers.

With both sides level at the top of the Scottish Premiership, Beattie raised the question of whether Celtic will have the nerve to win the league once again if they are pushed until the closing stages of the season by Rangers.

And these Hoops fans have been left scratching their heads by Beattie’s remarks about a potential title race.

Twitter: @ScotlandSky 9 trophies out of 9, 30 cup competition games won in Scotland on the bounce without loss, bottle you a… https://t.co/Hlzy8Q7rTl (@BmacTank)

Twitter: @ScotlandSky We’ve won 14 of the last 20 titles…. Is that really a question you should be asking of Celtic? (@Maldoon2007) 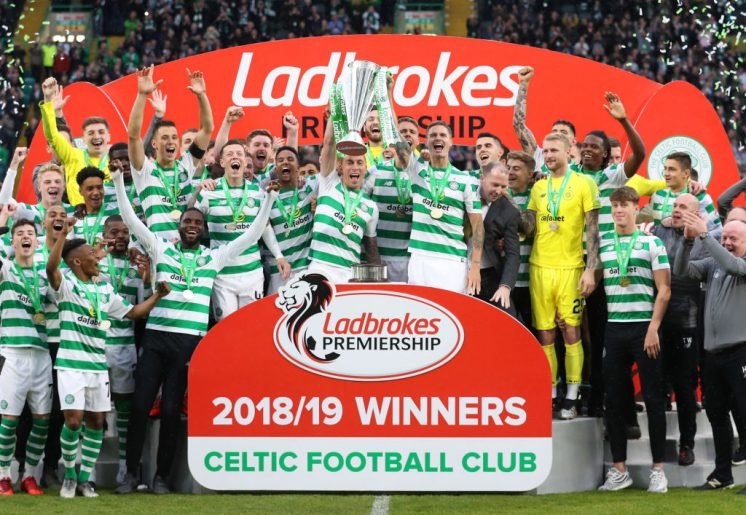 Were you surprised by Beattie's comments? 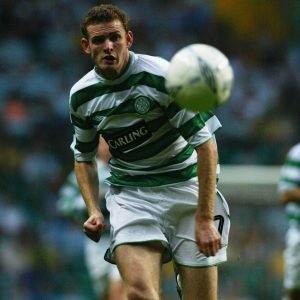 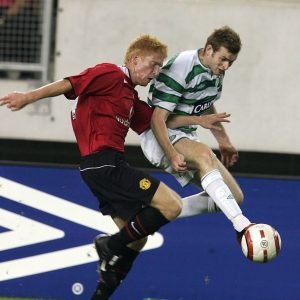 Beattie’s comments are definitely strange considering how Celtic are on the hunt for their ninth successive domestic league title this season, and how “bottle” has not previously been an issue for the Hoops.

Furthermore, Celtic did not show any signs of nerves in the 2-0 win at Ibrox earlier this season, suggesting they would be well up for a title fight if Rangers do indeed mount a challenge for the league.