Sergej Milinkovic-Savic and teammate Thomas Strakosha have become the latest from the Lazio camp to share their excuses for the Europa League defeats to Celtic.

Simone Inzaghi was the first to voice his excuse following both defeats, with the Lazio boss aiming his blame towards the referee, while Milinkovic-Savic and Strakosha have both now had their say, according to the Daily Record. 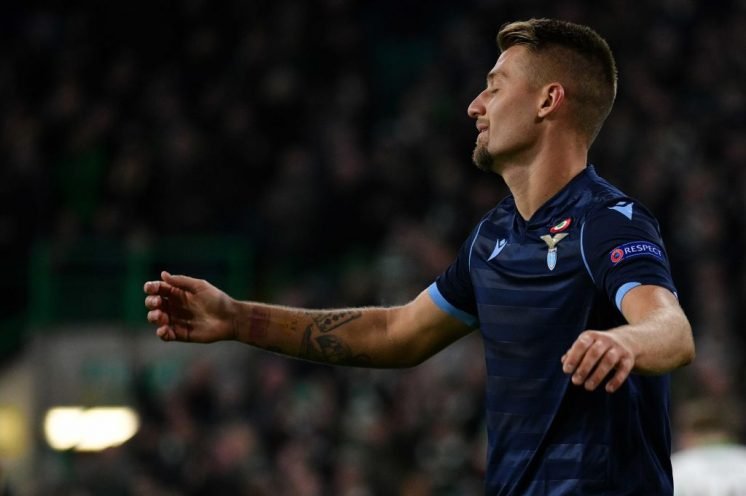 We treat the league in the same way as we play in Europe. The difference has been we simply have had no luck in the Europa League.

We didn’t play badly against Celtic, we just lacked luck in both games. The ball just didn’t seem to want to go into their net and of course they then went and scored with almost the last kick of the ball.

Strakosha also believes luck wasn’t on Lazio’s side against the Hoops.

The results in the Europa League lie. By that I mean, they don’t reflect on how well we have played. Of course we should have done better in the competition, but the scores don’t tell the whole story. 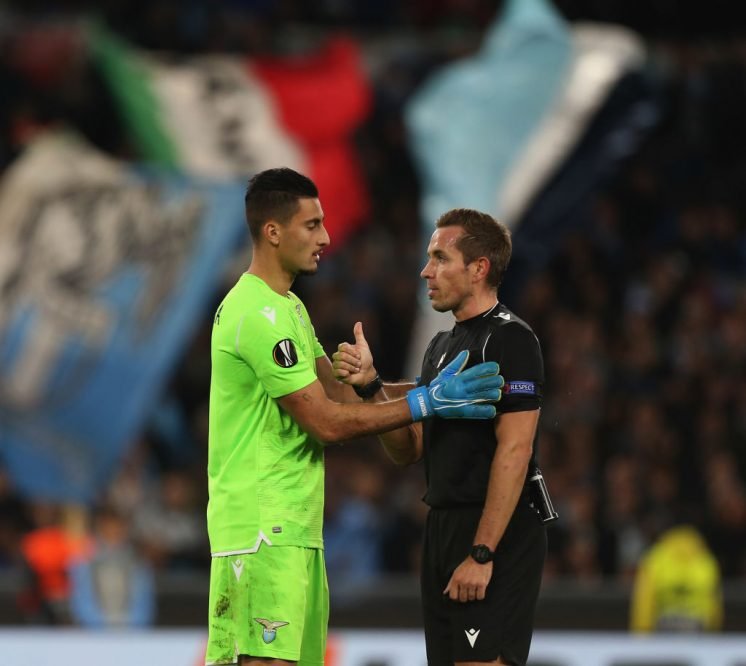 As we all know, the Hoops ran out 2-1 winners on two famous European nights for the club, with both victories ensuring Neil Lennon’s men qualified for the Europa League last 32.

Do you think Celtic got lucky against Lazio? 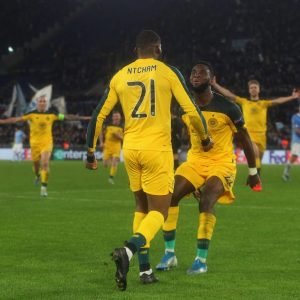 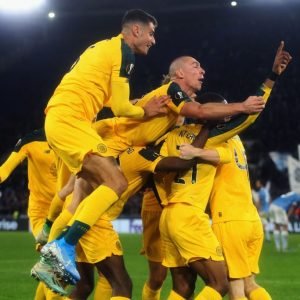 And to hear all the noises from the Lazio camp make excuses rather than just accept both defeats is degrading to Celtic’s performances on both nights.

Ultimately, the Serie A side have failed to live up to expectations in the Europa League this season having been seeded as the highest ranked team in Group E, and their last 32 qualification hopes now hang by a thread.