A number of Celtic fans have shared their thoughts on whether Scott Sinclair still has a part to play for the Hoops this season following Neil Lennon’s comments about the winger.

Lennon has suggested he does not want to lose the winger, who could feature in the squad next month amid a congested run of games for the Hoops.

And these fans have shared their reactions on social media.

Twitter: @ReadCeltic Makes you wonder what had happened behind the scenes, he had been so good for Celtic before Neil came to Celtic. Shame (@coybig1979)

Twitter: @coybig1979 @ReadCeltic This is the same situation as Bobo we had a million rumours , we were crying out for him to… https://t.co/KnVr95oQJK (@no7magic) 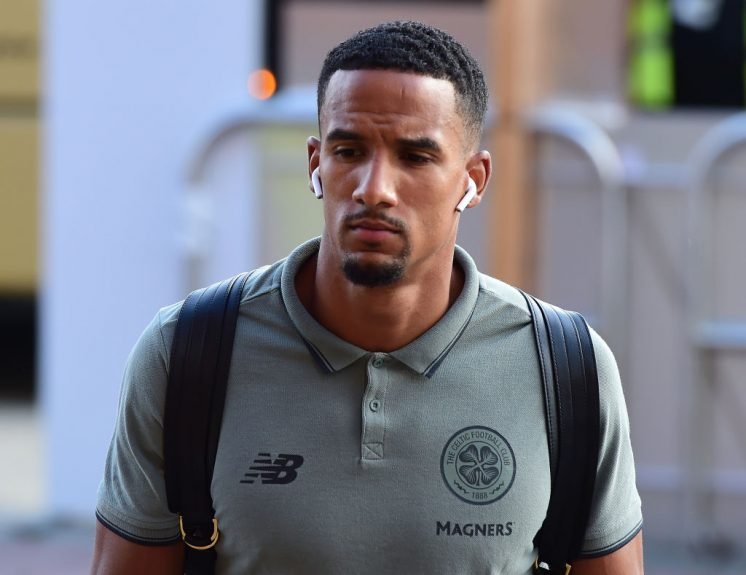 Do you think Celtic have to let Sinclair go in January? 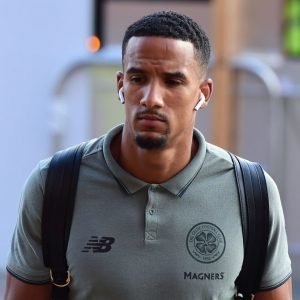 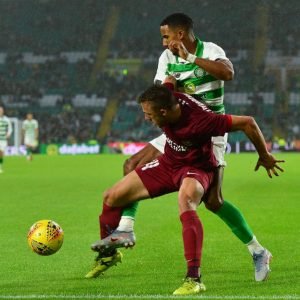 Sinclair certainly appears as though he needs to move away for the good of his career, given how he has only made six substitute appearances this season.

The winger is also one of Celtic’s highest earners, and allowing him to leave in January would free up a large chunk of wages the Hoops could then spend elsewhere.