Jack Aitchison has received praise in the media once again following his latest performance for Forest Green Rovers.

The 19-year-old scored once again for the League Two outfit as they comfortably dispatched of Billericay Town in the FA Cup first round on Saturday with a 4-0 win.

And following the game, Gloucestershire Live hailed the Celtic loanee for another “red-hot” display.

The on-loan Celtic star is really shining since moving to Nailsworth in the summer and on Saturday, he scored his fourth goal in four games. The Scottish attacker is a clinical finisher; rarely missing any opportunities he gets and at the weekend demonstrated that once again. 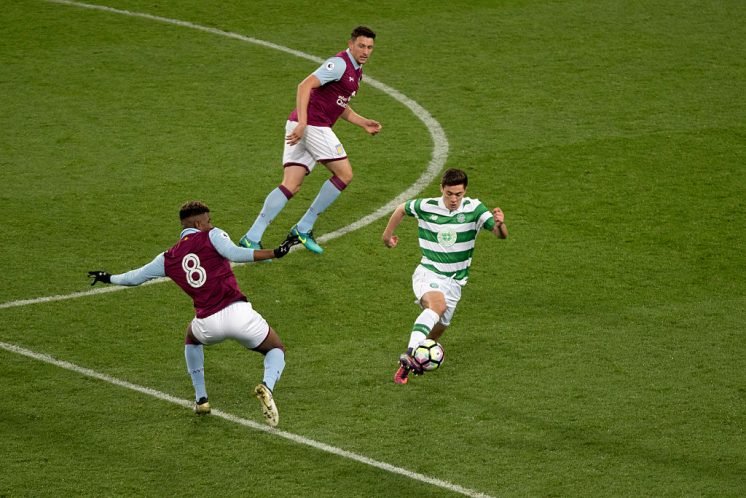 Aitchison is certainly flourishing on loan with the high-flying Forest Green, who are currently sitting top of League Two.

How many more goals do you think Aitchison will score this season? 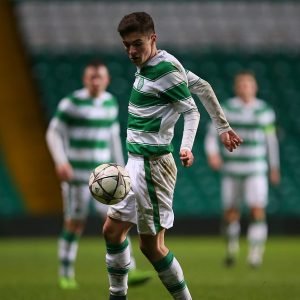 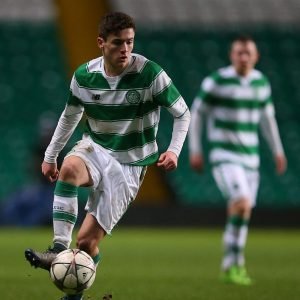 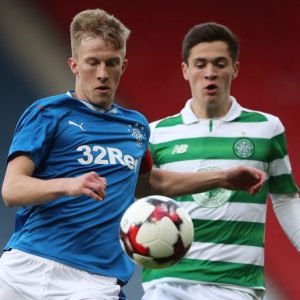 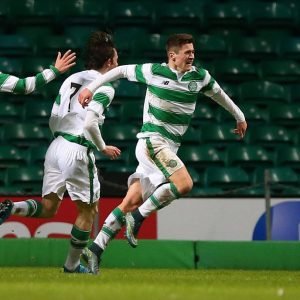 The 19-year-old has played as both a central striker and as the number 10 this season, scoring five goals in all competitions and creating two assists.

Celtic will no doubt be keeping tabs on their young loan star following his excellent start to the season, and Aitchison will be keen to continue his fine form for the remainder of the campaign to help Rovers gain promotion, and to bolster his first-team chances at Parkhead next season.