Nottingham Forest have reportedly reignited their interest in striker Lawrence Shankland, and are keen on a January move for the Scotland international.

Shankland has been continuously linked with both Celtic and Rangers this season following his prolific run of form for Dundee United, but the pair now face competition from Forest.

According to the Evening Telegraph, the SkyBet Championship promotion hopefuls are lining up a move for Shankland in January after sending scouts to watch the striker in the Terror’s 2-0 win over rivals Dundee last Friday. 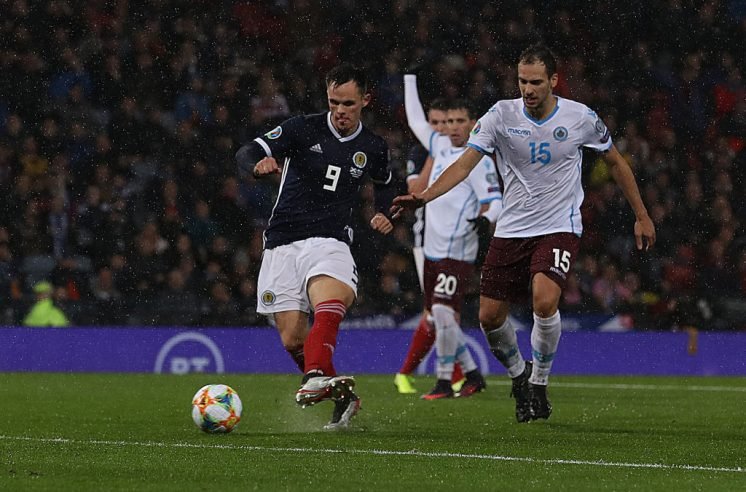 Growing interest in Shankland is understandable given how impressive the 24-year-old has been in front of goal.

Should Celtic make a £2million move for Shankland? 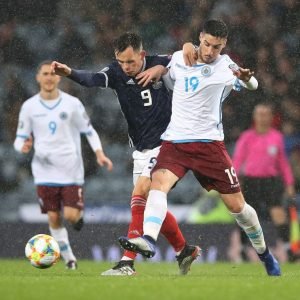 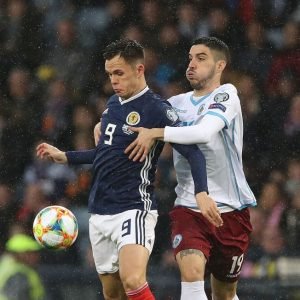 The striker has now scored 20 goals in 20 games for the Terror’s and Scotland combined this season, and he is reportedly valued at a fee in the region of £2million by the Championship league leaders.

Celtic look set to rival Forest in January for Shankland, with reports last week suggesting that the Hoops are also keen on a move for the 24-year-old in the winter window.