Manchester United could have inadvertently handed Celtic a slight financial blow after they reportedly began ‘active’ discussions with Juventus over a move for Mario Mandzukic.

United had been previously linked with both the out of favour Juve striker and Moussa Dembele, though are unlikely to make a move for both in January.

And according to Sport Witness, Italian outlet Tutto MercatoWeb have reported that negotiations with Juve have ‘become active again’ with the Old Lady keen to offload Mandzukic, who hasn’t played a single minute of football this season. 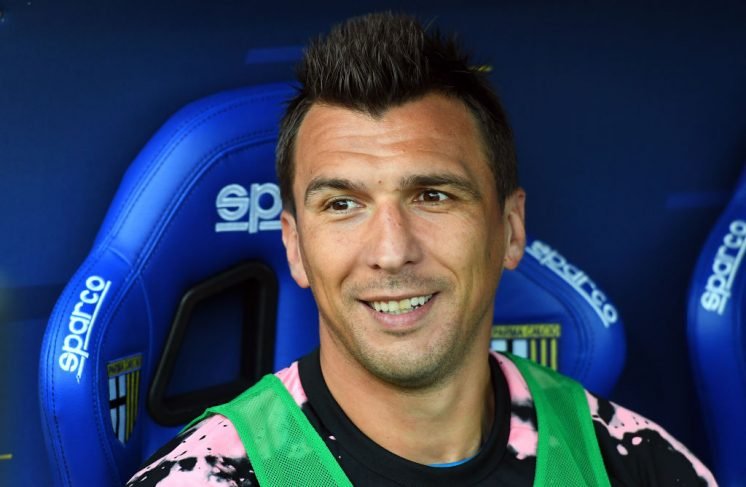 Where do you think Celtic need to strengthen in January? 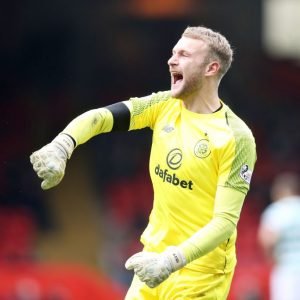 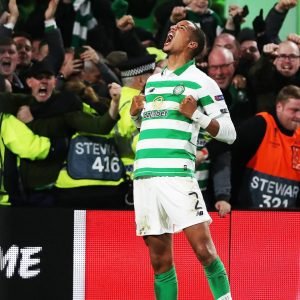 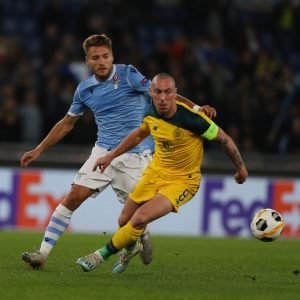 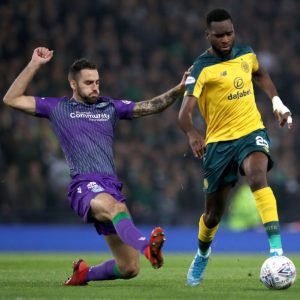 News of United continuing their pursuit of Mandzukic is likely to end any interest in Dembele, which would therefore have an impact on Celtic.

The Hoops included a 10 per cent sell on clause in the deal that took the Frenchman to Lyon, and amid reports of a £60m-£80million move to United, Celtic were set to pocket a tidy profit in the region of £6m-£8m.