Callum McGregor believes it is “imperative” that Celtic keep hold of the in-demand John Kennedy amid rumours linking him with the vacant Hibernian job.

Reports have suggested that Kennedy is a leading candidate for Hibs, who have drawn up a five-man shortlist of potential replacements for Paul Heckingbottom, who lost his job following the 5-2 defeat to Celtic in the League Cup semi-final.

However according to HITC, CalMac told Sky Sports News that Kennedy is a “massive” figure at the club and he hopes Neil Lennon’s assistant will stay at Parkhead.

I think he’s massive. Day-to-day, everybody will tell you how good John is and I think it’s imperative from the club that we manage to keep him there. I think everyone will say the same and tell you how much of an influence he is. For us, we hope that he stays. 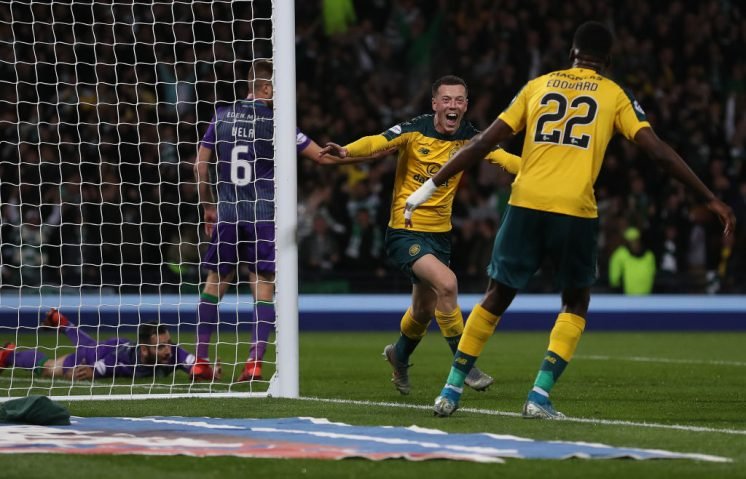 Kennedy certainly appears to be a both important and popular figure at Celtic, given how both CalMac and Lennon are keen to see him stay at Parkhead.

The 36-year-old will certainly face a difficult decision therefore if Hibs do approach him, given how it would be an excellent chance for him personally to take charge at Easter Road.

What would you do if you were in Kennedy's position? 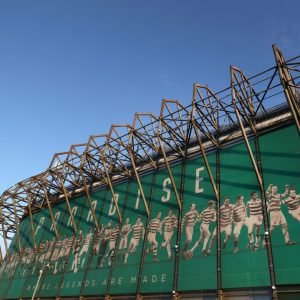 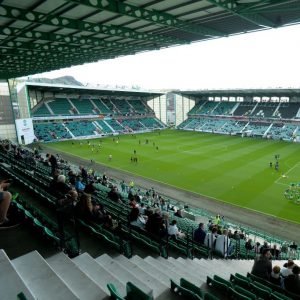