Leicester City have reportedly ruled out a move for Kristoffer Ajer in January, amid strong reports the club were planning to launch a bid for the defender.

The Foxes were said to be considering a £20million move for the Norway international in January, with a loan move for Filip Benkovic also included in the deal.

However according to the Daily Record, Leicester have “dismissed” those rumours and the report suggests there was no “substance” to such claims.

Rivals Rangers have also been given positive news, with Leicester also ruling out a move for Alfredo Morelos. 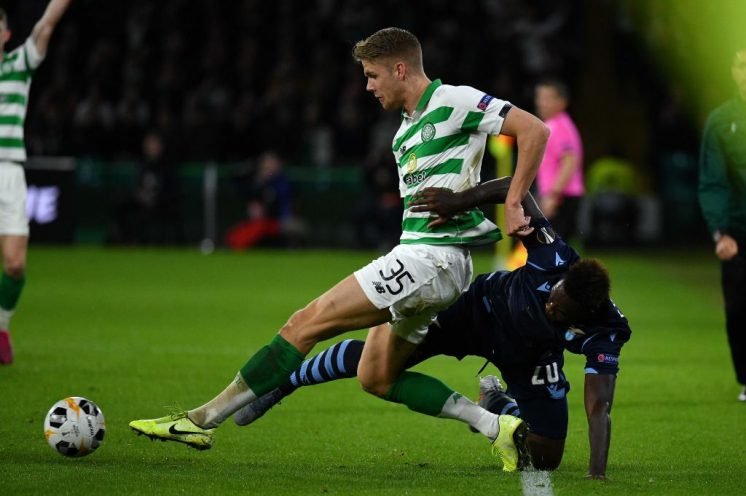 Are you happy to see Leicester dismiss interest in Ajer? 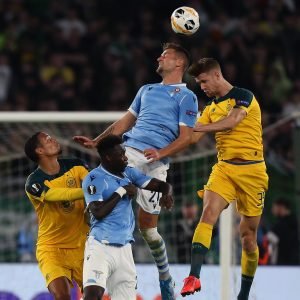 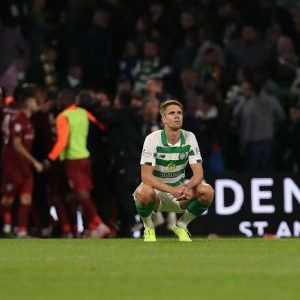 The Foxes ruling out a move for Ajer is certainly a huge positive for Celtic, and comes amid news that the Hoops are considering offering a new deal to the 21-year-old.

Despite not being at his best at times this season, Ajer is still a hugely important figure at the back for Celtic, and he is forming a strong partnership with Christopher Jullien in defence.