A number of Celtic fans have responded to Zlatan Ibrahimovic’s Tweet after the striker confirmed his exit from MLS side LA Galaxy.

The 38-year-old has left the club as a free agent, sparking some brilliant conversations about what it would be like to see the big Swede at Celtic.

And these fans have done their utmost to convince him to join, in response to his Tweet about his time in the MLS.

Twitter: @Ibra_official @LAGalaxy Well Zlatan, you could try and get a winners madel with the 1st British club to win the BI… https://t.co/AIllOKhBPB (@18peter88)

Twitter: @Ibra_official @LAGalaxy Glasgow Celtic FC is the only destination Zlatan should be considering. Just look what you… https://t.co/UebJK1qzev (@chuggen84)

Twitter: Zlatan to Celtic for cover until Bayo gets fit again https://t.co/TYoIEpGw3h (@finndov)

Twitter: Imagine Celtic signed Zlatan even until the end of the season….I don’t care what age he is, quality is quality an… https://t.co/12JRsViAXV (@belfast_toffee)

Twitter: @Ibra_official @LAGalaxy As many others have said, get yourself along to Celtic Park. We have been blessed with Kin… https://t.co/jCo04AzbC3 (@steviec1979) 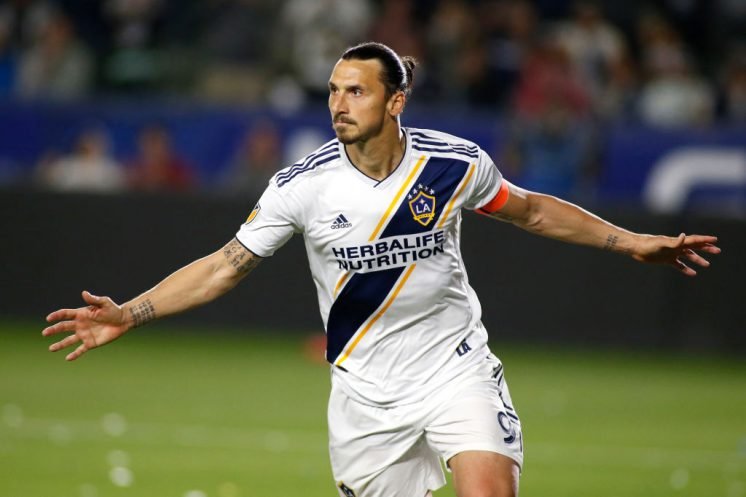 Where do you think Zlatan's next move will be? 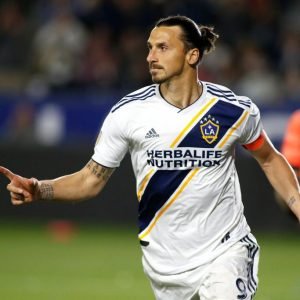 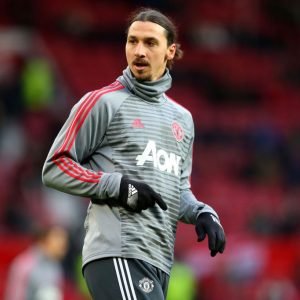 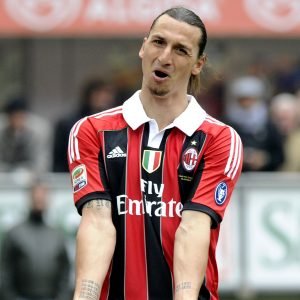 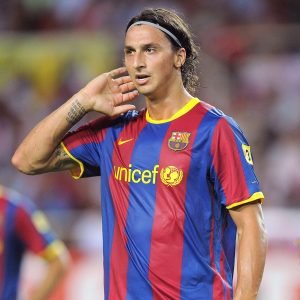 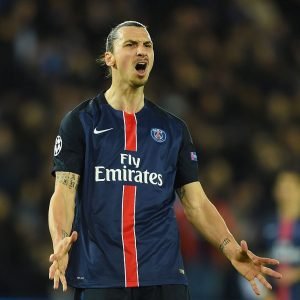 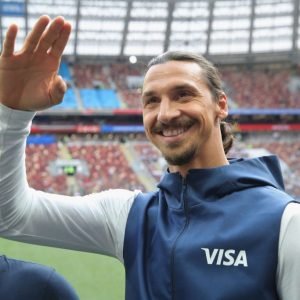 If we’re living in dreamland for a wee second, just imagine how incredibly absurd it would be to see Zlatan sign for Celtic, and absolutely tear the league and Europe apart.

But coming back down to earth, as boring as that is, the likelihood of ever signing the 38-year-old is just nigh-on impossible, unless of course he takes a monumental pay cut.