The editor for the Edinburgh Evening News Mark Atkinson believes January is “the right time” for Nir Bitton to leave Celtic amid interest from Burnley.

The Israel international has been recently linked with a £1million move to Turf Moor in January, with reports suggesting the Premier League side have already made contact with his representatives.

And speaking to The Clitheroe Advertiser and Times, Atkinson revealed January would be a good time for the versatile Bitton to seek a new challenge following a six-year spell with Celtic.

He’s not really featured properly for Celtic for a good few years now. He picked up a serious knee injury and that certainly curtailed his Celtic career. He’s not featured very much this season and you’d have to consider him to be a reserve player for Celtic. 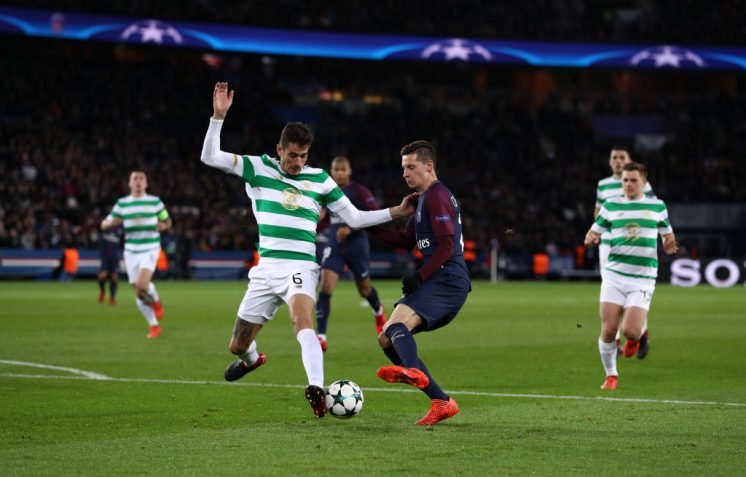 He’ll largely be used from the bench in a defensive capacity or as a holding midfielder, he’s played 28 times in the last three seasons, and that gives you an idea of where he stands.

He’s robust, but I don’t think he would come in as a direct replacement. He’s well regarded at Celtic, he’s been there for a long time, but it’s probably the right time for him to move on.

Opinions on whether Celtic should accept or reject a bid if Burnley do come knocking were certainly split when we asked supporters earlier this week.

While his versatility has been important for Celtic this season, as Atkinson suggests, he is not seen as a first choice at Parkhead and with his contract set to expire at the end of the season, the Hoops could see January as a chance to cash in on him.

The Hoops may already have replacement targets lined up as well, with the likes of Victor Wanyama and Niklas Dorsch both linked with a move in recent weeks.

Do you think it's time for Bitton to move on in January? 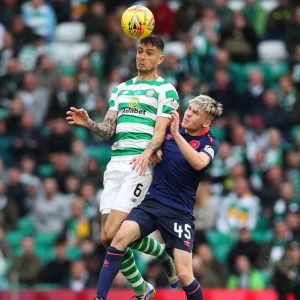 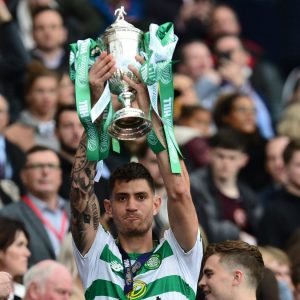